MUSIC REVIEW OF THE DAY: RUFUS WAINWRIGHT - VIBRATE: THE BEST OF 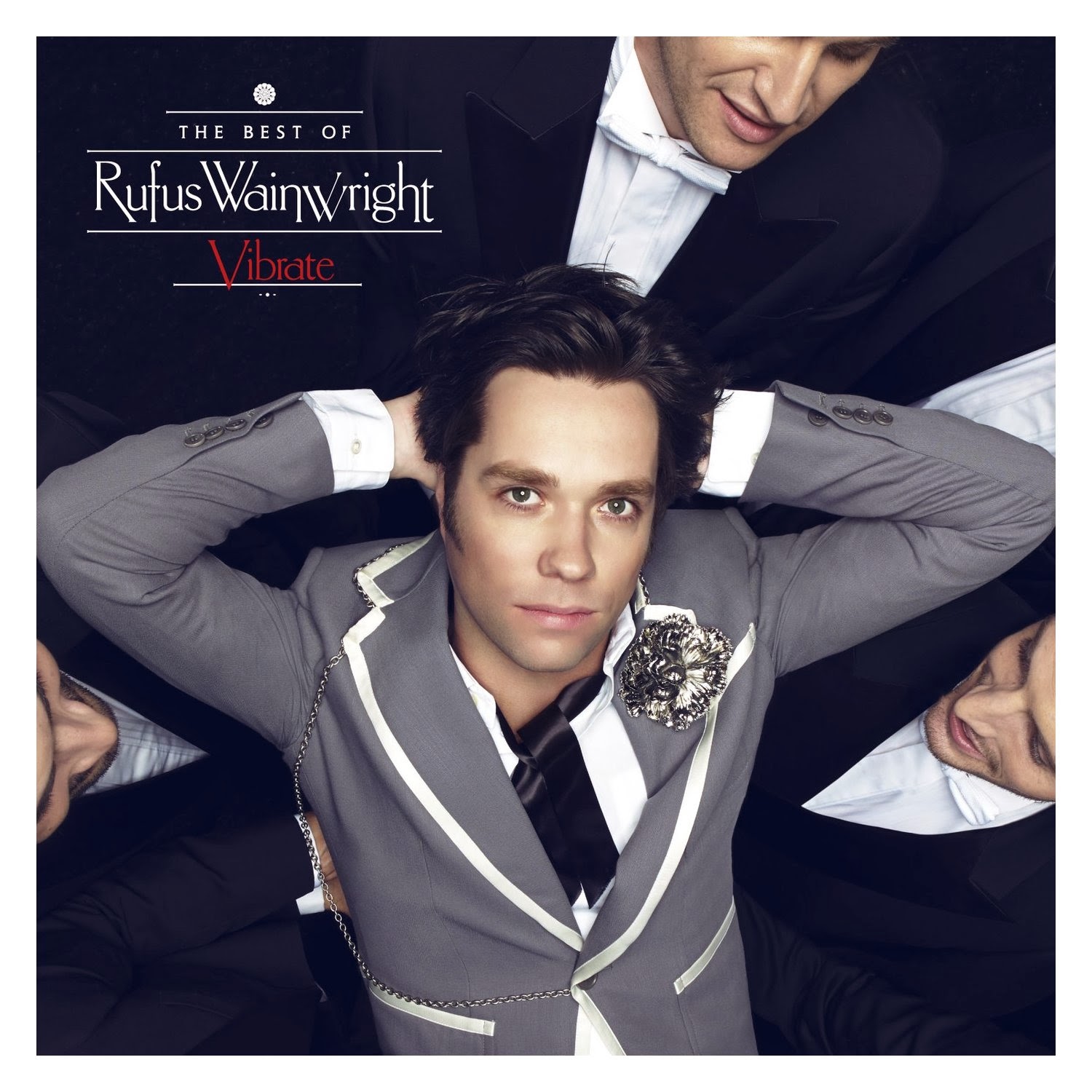 Having released a mega-CD limited edition collection of all his works and scads of rare stuff a couple of years back, Rufus now lets us mere regular fans have a set of his best in a much more affordable set. This two-disc number (a single set is available as well) collects 25 choice cuts from his career, as well as eight performance tracks from various sources. There's some wise inclusions from soundtrack work, such as The Maker Makes from Brokeback Mountain, and yes, Hallelujah from Shrek. That's nice, so we don't have to go out and get those soundtracks to own all our needed Rufus.


Early faves Cigarettes And Chocolate Milk and April Fools remind just how clever he was in the pop world, but truly his talents really showed best once he hit the Want One and Want Two albums, liberally sampled here. The Art Teacher remains one of his most riveting performances, simply Wainwright at the piano, live and spellbinding. There are new songs as well, grand ones, such as Me and Liza, about you-know-who. Best of all, his live selection from a tribute night to Leonard Cohen is included, a bang-on version of Chelsea Hotel #2. If you are a Rufus fan, this is a must.
Posted by Bob Mersereau at 10:08 PM