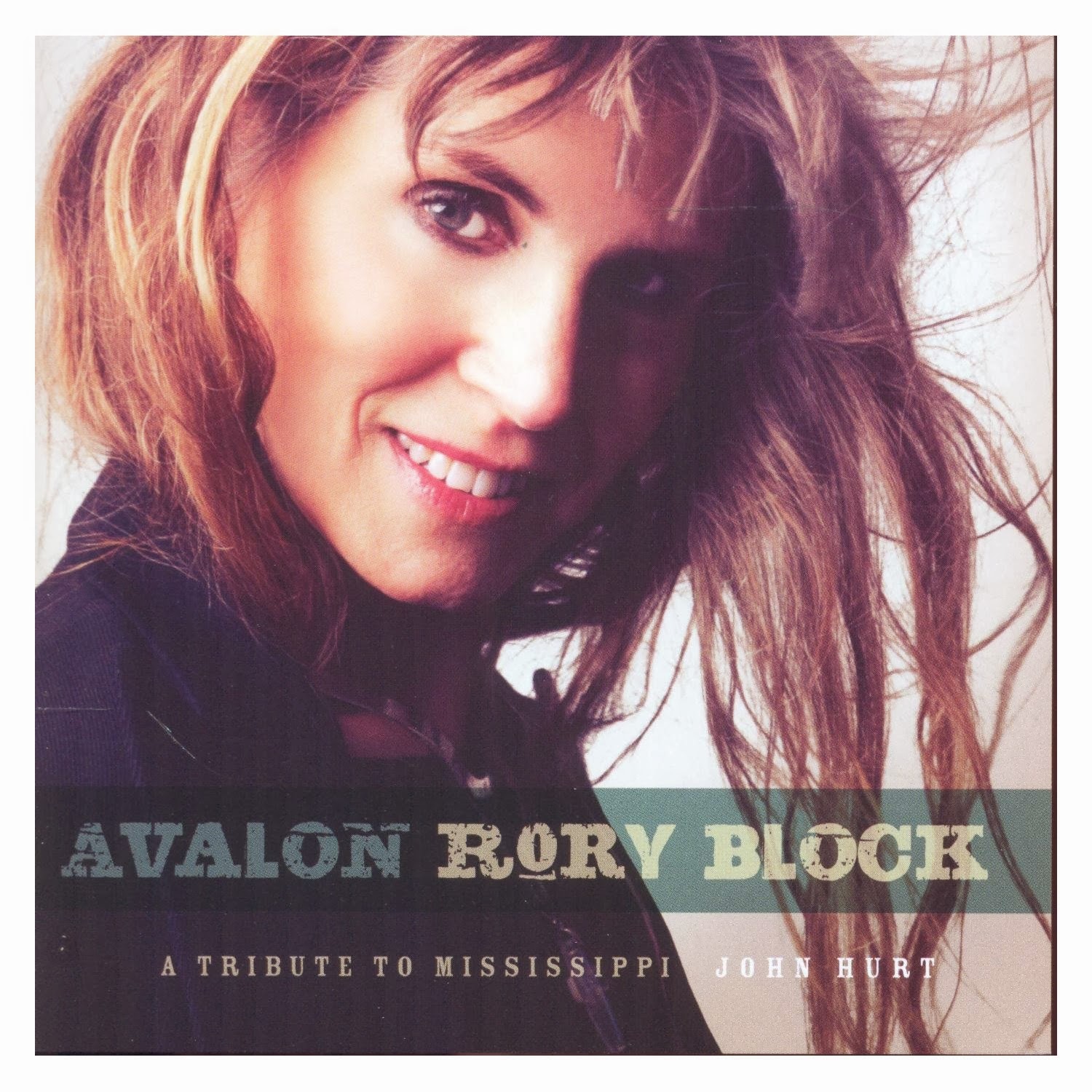 The fourth in Block's series of tributes to her mentors and blues masters (Rev. Gary Davis, Mississippi Fred McDowell, Robert Johnson), this time she covers the work of Mississippi John Hurt.  Block met Hurt during his rediscovery in the early 60's, and soaked up his powerful playing and signature country blues.  As her choices point out, Hurt was as much an influence on the folk world as blues, with his versions of Candy Man, Frankie & Albert, Stagolee and Make Me A Pallet On Your Floor as close to definitive as there is.

The key to Hurt's arrangements was his dancing guitar, the notes plucked with equal strength and beauty, a touch of ragtime rhythm.  As Block tells us, he put his whole body into the playing, what she refers to as the "Mississippi John Hurt bounce energy."  She's able to capture the joy in his performance, but also notes these were classic early blues and folk lyrics, filled with sex and murder and such.  It's just his overwhelming personality that gives them the good time feeling.  But as we know, things didn't go so well for Frankie, Johnny and Albert.

Block's a wonderful guitar player, and handily carries the whole album solo.  In addition to ten Hurt numbers, she pens her own connection to him, describing their 60's meeting and his playing as she saw it then.  Humble, happy and a wizard, Hurt was unique among the early blues greats, with nary a murder conviction, death by poisoning or years on Parchman Farm in his past.  Yet he still had a ton of great songs.
Posted by Bob Mersereau at 11:29 AM