MUSIC REVIEW OF THE DAY: AN AMERICANA CHRISTMAS 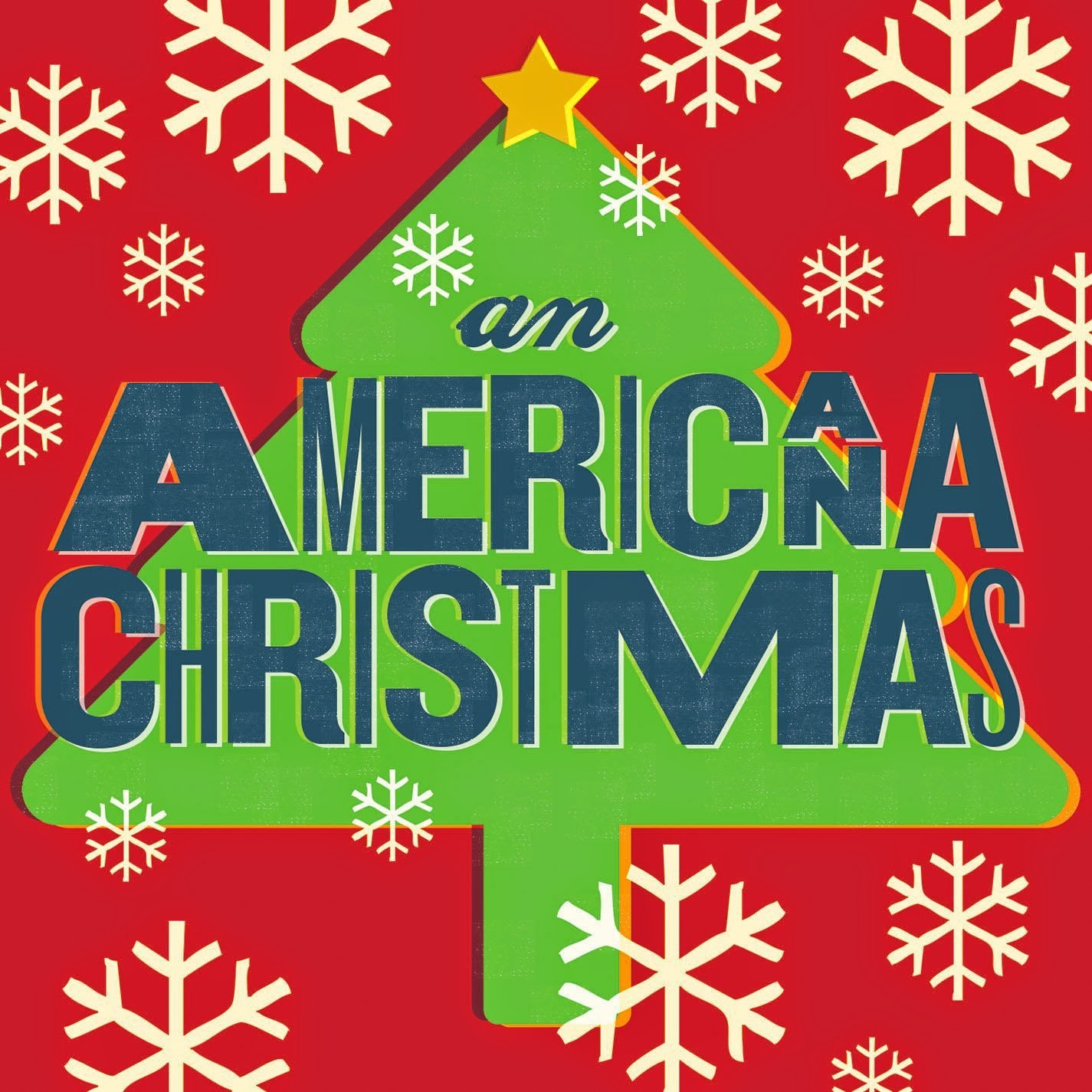 A smart idea, a smart collection too. This is a set made up of some of the biggest names in the Americana field, from their previous Christmas recordings, mixed with some new tracks, recorded by up-and-comers in the genre. For the most part, the stars aren't represented by well-known songs either. I've never seen Johnny Cash's The Gifts They Gave on any compilation, and Emmylou Harris's pretty The First Noel is hardly a staple either. I'm partial to The Band's Christmas Must Be Tonight, and always think that should be played more. Another cool one is the late Ben Keith's Les Trois Cloches, from twenty years back. As he wasn't a singer, he got his friends Neil and Peggy Young to do the vocals on the old country weeper by The Browns, better known as The Three Bells. It's one of the best examples of Young's country voice you'll hear. Only Bob Dylan's Must Be Santa is common, from his recent Christmas album, but it's such a hoot, why not?


As for the new cuts, Canada's own Corb Lund leads the pack with Just Me And These Ponies (For Christmas This Year). It's a classic Western, with the ranch owner all alone for the holidays, his children off in the city, leaving him serving oats to the horses and a bottle of Christmas cheer to himself. Luther Dickinson from the North Mississippi Allstars reinvents Hark! The Herald Angels Sing into something you won't hear in church. Valerie June's southern drawl somehow works well on Winter Wonderland, even though you can't imagine a flake of snow anywhere near her hometown. With so many Christmas compilations thrown together each year, it's a real treat to have one assembled with such care.
Posted by Bob Mersereau at 8:09 PM