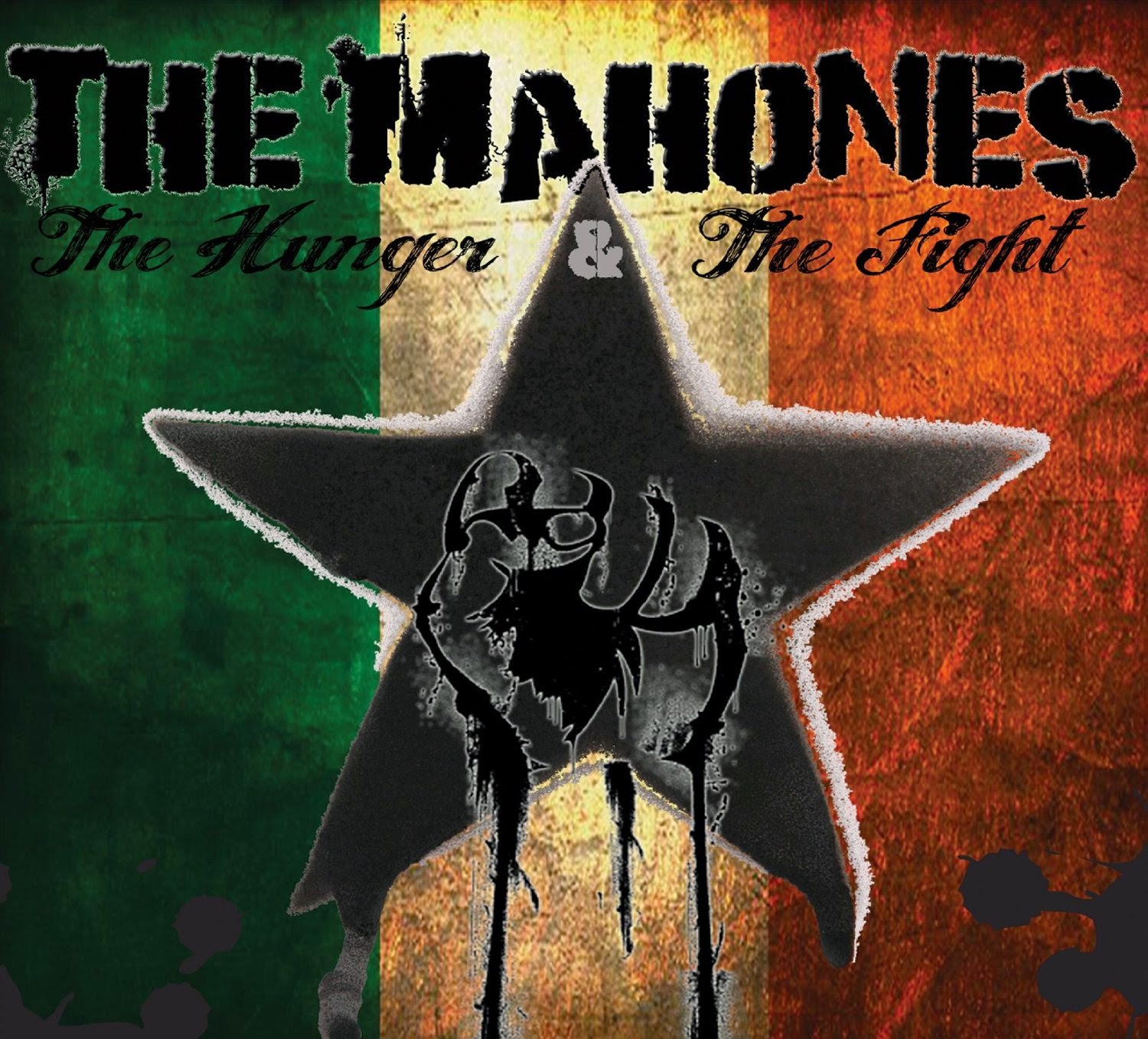 The album begins with a special, weaving fiddle solo by guest Miranda Mulholland (Great Lake Swimmers/Belle Starr), and you can tell right away this is going to be an event as well as an album. The Mahones have created a punk-Irish musical, following the path of their ancestors and their music, from its rowdy roots to its rowdy present.

With wild versions of the classics, including The Auld Triangle and Paddy On The Railway, The Mahones show its all in the delivery when it comes to Irish folk. These numbers are just as vibrant and powerful as any modern punk number could ever claim to be. Meanwhile, the band has come up with some new numbers to weave the story along, which looks at the struggle of the Irish over the centuries, uprooted and abused, with music as one strength to count on. There's a fine tribute to Oscar Wilde called Stars, with a remarkably sensitive lyric. There are also two of the groups very best rockers in their 24-year career, Prisoner 1082, which is Clash-worthy, and St. Patrick's Day Irish Punk Song, which is, yes, self-explanatory. Throw in a cover of Them's I Can Only Give You Everything as one of the bonus cuts, and you have a great listen, concept album or not. It should be interesting to see what they have planned for Part Two.
Posted by Bob Mersereau at 4:17 PM