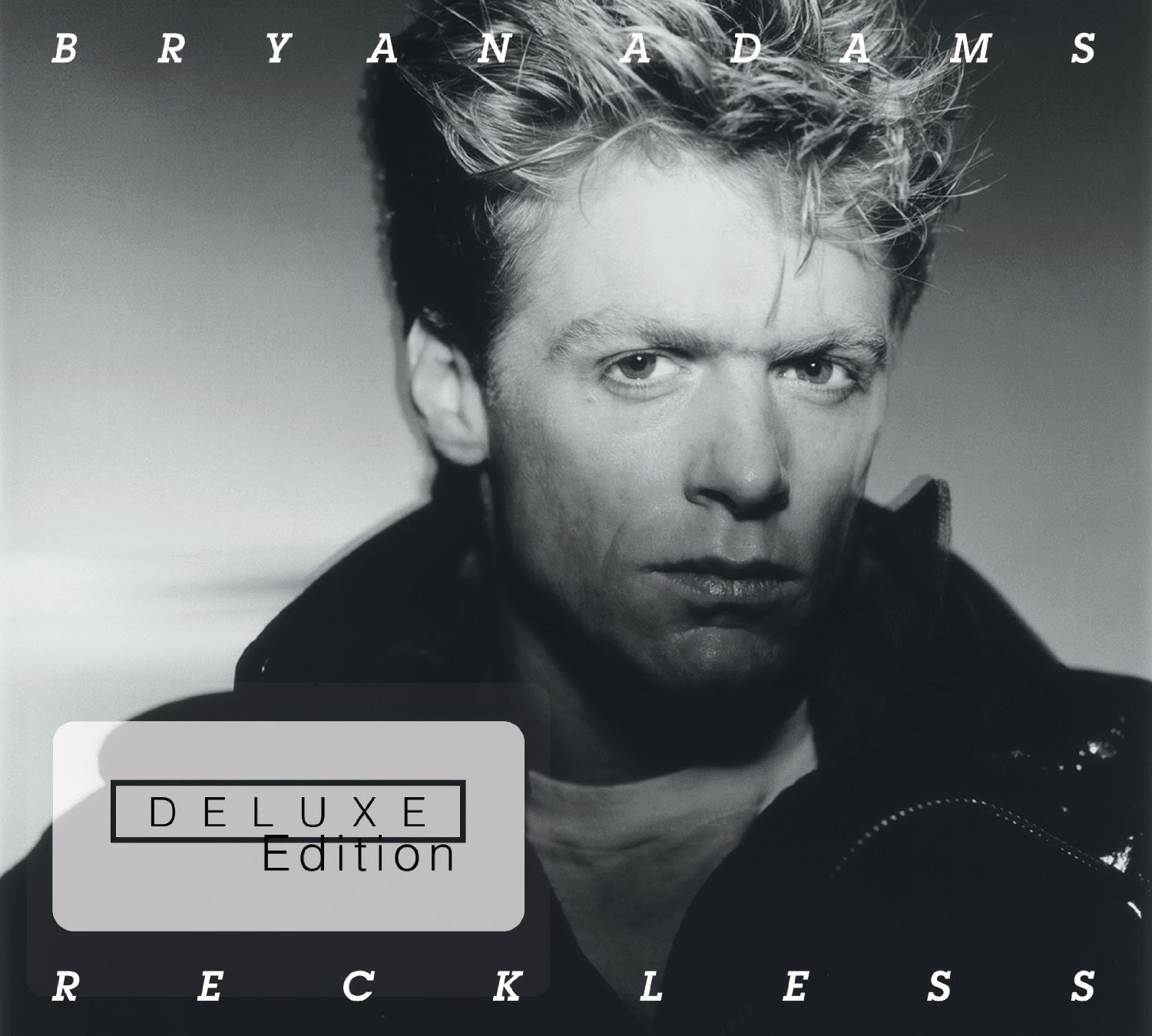 Where it all came together for Adams, an album that took him to superstar status, at least in the First world. The rest of the globe would capitulate in the 90's. The mid-80's were all about MTV, and Adams came through with a set of solid hit singles back up by videos that played non-stop, a total of seven cuts from this album getting airplay. Surprisingly, the most loved song in his career, Summer of '69, was held back until the fifth single, but with Run To You, Heaven, Somebody and Kids Wanna Rock ahead of it, there was no shortage of firepower.


Heaven was the big one, that all-important power ballad that brought the girls on board and all the assorted radio formats that look for a softer cut. Yes, it was calculated, but Adams (and co-writer Jim Vallance) truly appreciate the craft of the business too, and worked harder at it than any other team. Sitting knee-to-knee and face-to-face, they would search for hours on a daily basis, looking for that little bit of magic that makes a hit. Clearly they had risen to a new peak with this round of cuts.


Pared down to ten in 1984, this Deluxe Edition adds another seven cuts from the time, Let Me Down Easy is the best, a minor solo hit for Roger Daltry, a strong finished version included here. .38 Special got Teacher, Teacher. The Boys Night Out was rewritten by Krokus when they got it, but the original demo is here. And what do you know, there was a song called Reckless too. The demo is here, before it was rewritten and became Dangerous, recorded by Loverboy.


Disc two is a full live show, 1985 in London, England, as broadcast on the BBC. It's a good example of the energy Adams was able to get in concert those days, and also shows just how much everyone loved the new Summer of '69. A Super Deluxe version adds stuff for the audiophile, a 5.1 mix, and also has a half-hour of his videos on another disc. Two discs is probably good enough for most.
Posted by Bob Mersereau at 3:21 PM