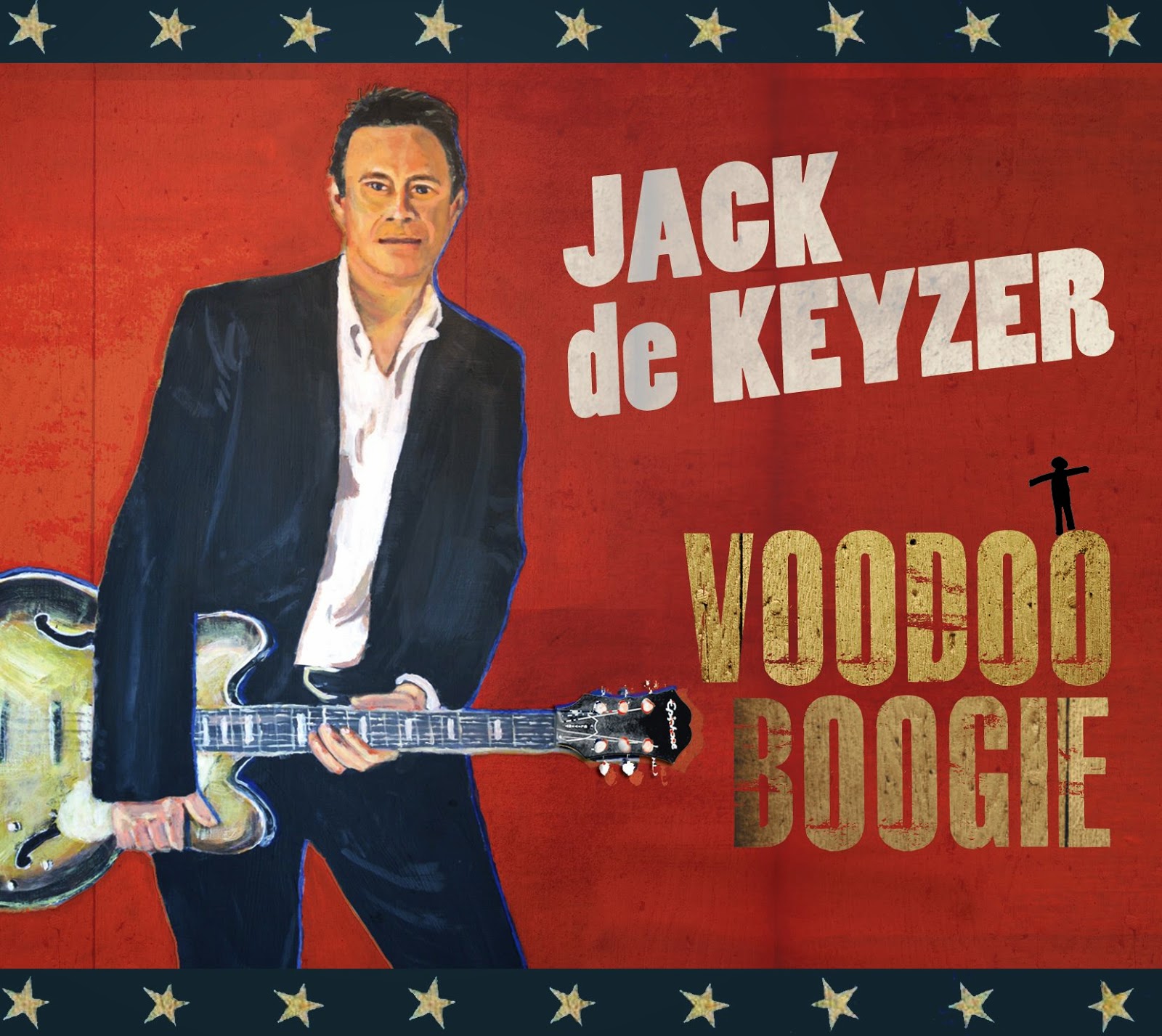 Jack de Keyzer has been the man for a long time. We don't need to embarrass anyone here, but I haven't lived in Toronto since the mid-80's, and that's when I first saw him. How come when I try not to embarrass someone, I always end up embarrassing myself? Anyway, along the way, de Keyzer has won himself plenty of awards, and one of those was the blues Juno for 2010, for his CD The Corktown Sessions. That was recorded live in Hamilton's legendary Corktown Tavern, the oldest bar in Canada or something like that. It's a grand place to see a blues band, I can say from experience.


For his new album, de Keyzer returns to the scene of the crime. It's not a matter of re-booking the Corktown; instead, he checked out the original tapes of that night back in 2009, and found another album's worth of material worth releasing. It's not out-takes or also-ran's either. The band was hot the whole night, and it must have been hard not putting most of these on the first album. His cover of Muddy Waters' You Shook Me features ferocious guitar solos. At one point he plays a run that takes him away from the key but back into it seconds later with an ingenious progression, something jazz pros would love. The guy can play; he is a monster.


This disc is a little more covers-heavy, six tracks to four originals, and three of them are a little too common, All Along The Watchtower, I Heard It Through The Grapevine and Shake Your Money Maker. But even those shopworn classics de Keyzer manages to spruce up with his flair. A working-class bar in a working-class city, this is where the real stuff goes down.
Posted by Bob Mersereau at 5:04 PM