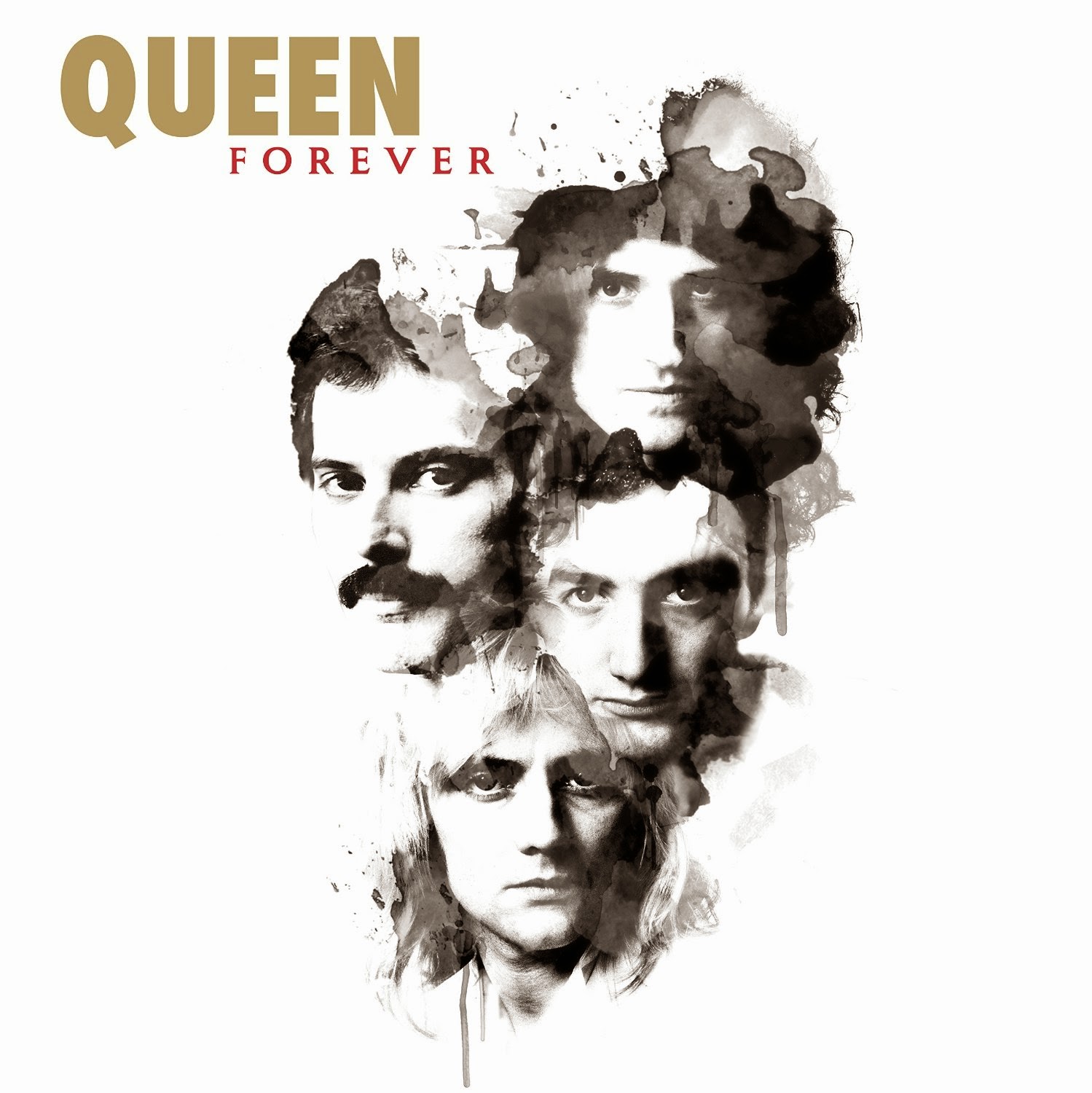 The big selling point is three previously-unreleased Queen songs, at least in these versions, the first "new" tracks since the posthumous album Made In Heaven in 1995.  And of course, you have the added excitement of a duet with Michael Jackson too.  Ah, don't get too excited though.  The track, There Must Be More Than Life Than This, is pretty uninspired.  The cut has already appeared on the Mercury solo album, Mr. Bad Guy, but this features a backing track the group did back in 1981, and vocal by Jackson that sounds like it was recorded during a different, quieter session.  It's underwhelming, a minor effort, and sounds like it took a lot of effort to match up the various parts into something not quite seamless.

The other two new ones are better.  Again they are both 80's songs, out-takes for the album The Works, with Let Me In Your Heart Again eventually being release by Brian May's wife Anita Dobson, and Love Kills seeing life on the Metropolis soundtrack.  Here we get the original foursome.  Let Me In Your Heart Again is a pretty good example of a bombastic Queen ballad, Mercury ascending, lots of group vocals, some big guitar from May.  Love Kills is this form is now a ballad.  There's probably a lot of contemporary work on this, but it doesn't really matter, May keeps things Queen-sounding.

The rest of Forever is collected from regular albums.  There are two versions available, a single disc with twenty cuts, and a double, that includes 36.  Since there's only a three dollar price difference, and both include the three new cuts, you might as well get the double.  That is, if there's enough to attract you.  There are some new remasters for better sound, and some intros omitted and fades changed, but these are mostly trainspotting details.  The catalogue songs include only a couple of the usual greatest hits (Crazy Little Think Called Love, Somebody To Love, You're My Best Friend).  Instead, the stated mission was to show the group's musical development.  That's a tough call.  I never think of any great improvement in Queen's albums over the years, but rather that they learned to do things differently.  If anything, they became more comfortable with emotion on the ballads, fun on the rockers, extravagance on the experiments.  This is mostly softer material, from A Night At The Opera's Love Of My Life in 1975 to Made In Heaven tracks such as Too Much Love Will Kill You.  It could just have easily been Queen - The Ballads, but that might turn off some buyers.  What I found is that it reminded me there are some very strong and unheralded songs past the hits on the regular albums.