MUSIC REVIEW OF THE DAY: DEEP PURPLE - MADE IN JAPAN 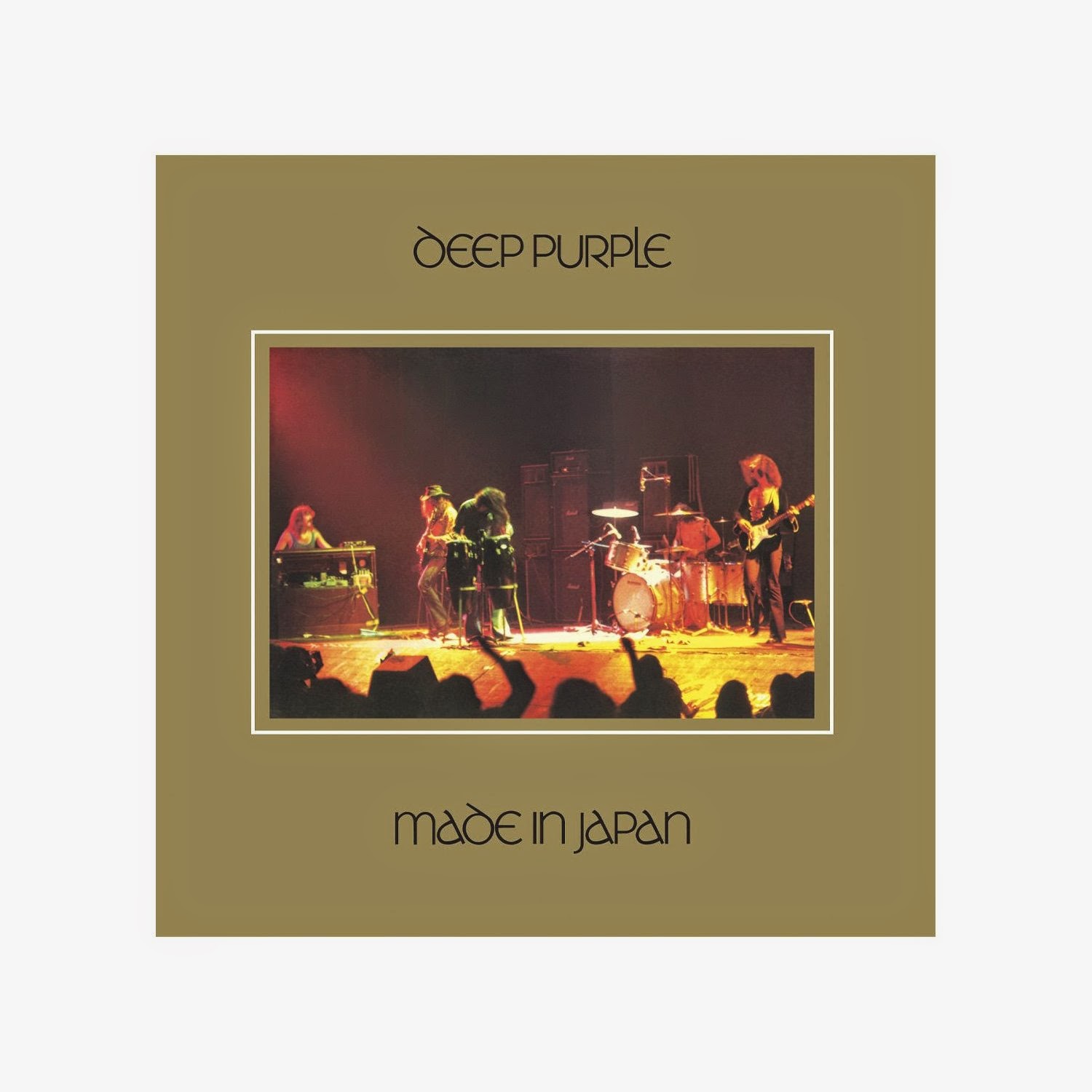 Purple fans, especially those who (rightly) believe that the Mark II lineup was the best, love this set. Mark II, for you uninitiated, means Ritchie Blackmore on guitar, Ian Gillan singing, Roger Glover on bass, Jon Lord at the keys and Ian Paice drumming. They'd been in this configuration since 1969, and had just finished recording the high water mark, Machine Head. This set was taken from their first tour of Japan, over three nights, where they were hugely popular.


Like Cheap Trick, Bob Dylan and others, the band's Japanese label wanted a live record to satisfy the huge interest the tour was bringing. Purple weren't too interested, but agreed, as long their engineer, Martin Birch, was the one recording it. It turned into a massive hit, and when import copies started showing up in the U.S., the band was forced to release it world-wide. Good plan; it went Top 10 in the States, #1 in Canada and several other places, and is often cited as one of the best live albums if you like that sort of heavy metal thing.


Touring a big hit album certainly helped, and Japan included four cuts off Machine Head: Lazy, and three stone classics, Space Truckin', Highway Star and of course, Smoke On The Water. With hard rock still in its infancy, fans were happy to head bang to extended jams and even drum solos, and Truckin' filled up an entire vinyl side, with the other three holding only two songs each. That did mean a few extra Gillan screeches than needed, but the trade-off is nifty Blackmore licks, and playfulness around the usual melodies. Smoke is teased out, the group in no hurry to get to the rest of the tune after the well-known opening chords.


The album has been reissued before, but now we get the super deluxe, deluxe and vinyl reissue versions. The super deluxe is nuts, with all three complete Japan shows, each with the same exact tracks, except one variation in the encores, plus a dvd documentary, hi-res content, etc. The deluxe is more sensible; the original double-album is on disc one, the three nights of encores on the second, although that means three versions of Black Night. Rock on.
Posted by Bob Mersereau at 1:53 PM