MUSIC REVIEW OF THE DAY: MELISSA PAYNE - HIGH AND DRY 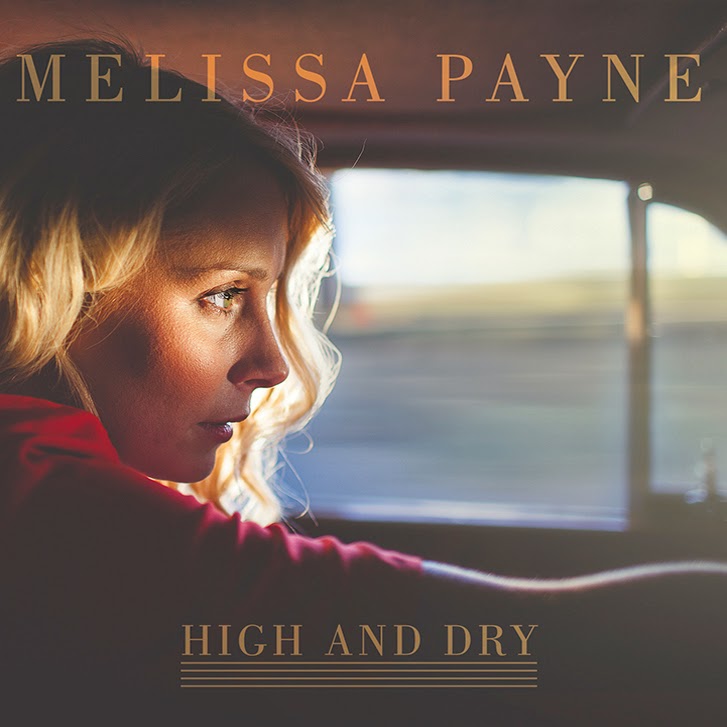 Payne grew up in the same area of Ontario as the acclaimed traditional group Leahy, and took her fiddle lessons from them. When Natalie MacMaster married into the family, Payne hit the road with her, part of the crew, and got to see first-hand what life as a touring musician would be like. She obviously has that part down, as she does double-duty as a member of Express & Company, plus leading her own band, now with a second album under her belt.


Produced by Greg Keelor of Blue Rodeo with Jim McKenty, for her new disc the fiddle takes a backseat to her songwriting and mature roots sound. Payne's songs are shot through with urgency, whether slow or fast, up or sad. There's a cowpunk urgency to Gunning For Me, room for a scorching guitar solo and explosive drums, the kind of tune that would win any band an encore at the end of their set. Both Downtown and Cold Out There are keyboard ballads, the latter all heartache. The title cut is a gem, a kiss-off to a failed relationship. It features the signature sound on the disc, a smooth electric piano on top of the roadhouse band, something quite different and smart. Payne's expressive voice telegraphs all the emotion, with an attractive twang sealing the deal. Great sound, great songs.
Posted by Bob Mersereau at 10:05 PM