MUSIC REVIEW OF THE DAY: CHUCK RAGAN - TILL MIDNIGHT 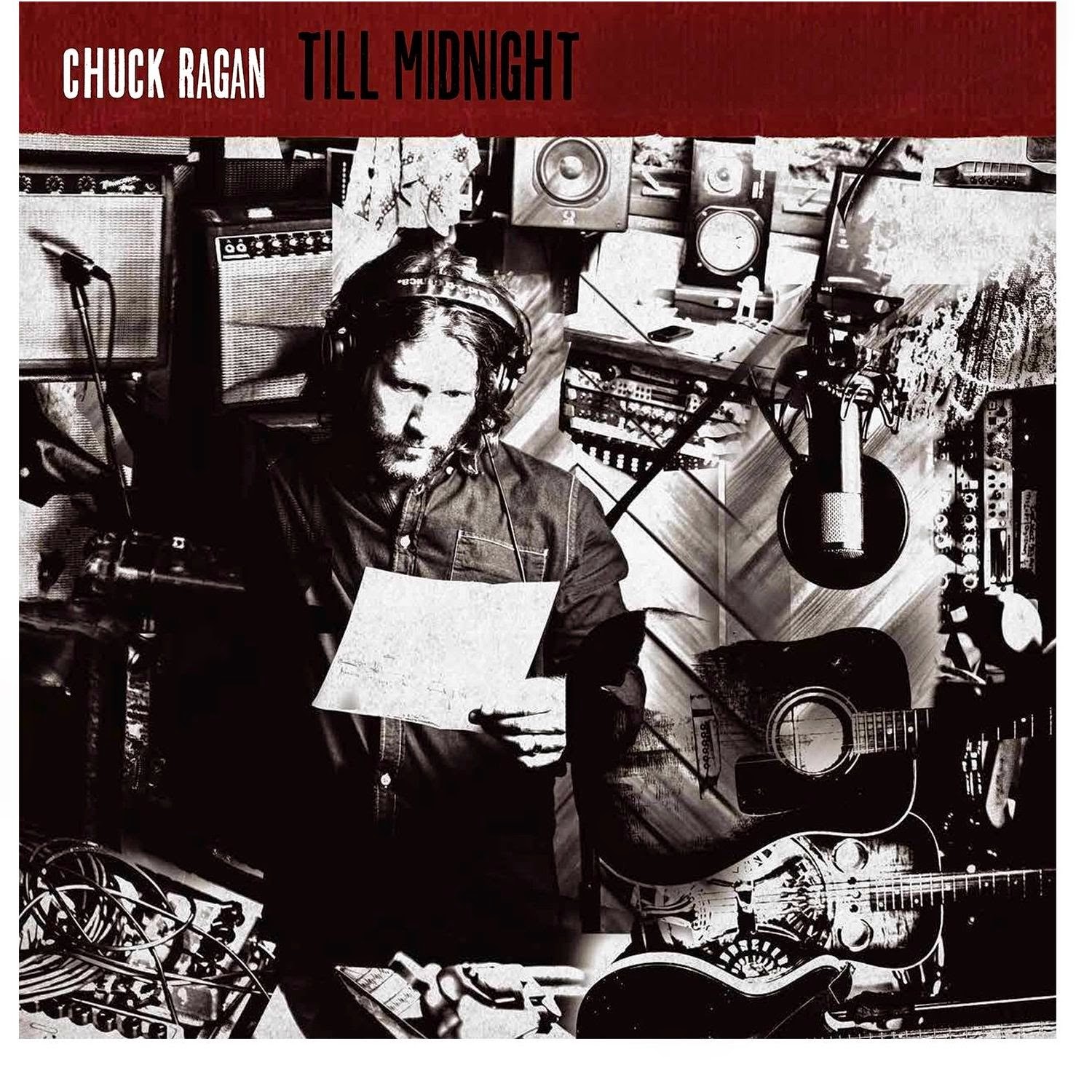 It's always nice to see good albums get a bigger break after a few months of being released. I first heard and reviewed this one from Chuck Ragan back in April, and now its getting a wider push in the country, so how about a summer encore review? Gives me a night off, too.


It's interesting that there's a current vein of music in the Americana genre that's very...well, very American. It's got energy, passion, roots, and most of all, it's got Springsteen. There are a few folks moving in this direction, younger than the crop back in the 70's trading in the same stock as Bruce. This bunch, which includes Dave Hause and Northcote for instance, have punk roots but when they went solo as singer-songwriters were looking for some intensity. Chuck Ragan shares that pedigree, four albums and a decade into his solo career. My theory goes like this: Springsteen had all those hits back in the 80's, when this bunch was growing up, which sounded great back then amidst the rest of the junk on MTV and MuchMusic. Then, over the last decade Springsteen has become more overtly political and angry on his albums, no longer worried about saying whatever he damn well wants about presidents, corporations and banks. Angry Bruce attitude, post - 9/11, and classic, intense American sounds.

Ragan's new album has all those hallmarks, and an especially appealing sound. It's righteous rock band, along with violin, harmonica, and pedal steel, fronted by his gruff but pleasing vocals, not unlike you-know-who. He's clearly caught on to the need and belief that lyrics should be important, be direct from the heart, and can say something that will inspire others. For the most part, it's uplifting. But then there's Whistleblower's Song, dark and powerful, the corporate or government crime unspoken but the desperation fully spoken: "Deliverance from damnation's got a way to let you do what you want." The bulk though, have sing-along choruses, pounding drums and rally-cry words: "We can do some damage, before the hour's handy...something may catch fire" goes the opening cut, burning into your inner groove. Non Typical is just as intense in its declaration of love: "I need you like I need all of my blood and my breath." Ragan has embraced the big sound, and it's the kind of album that will sweep you along from the opening notes.
Posted by Bob Mersereau at 7:41 PM