MUSIC REVIEW OF THE DAY: MARC BROUSSARD - A LIFE WORTH LIVING 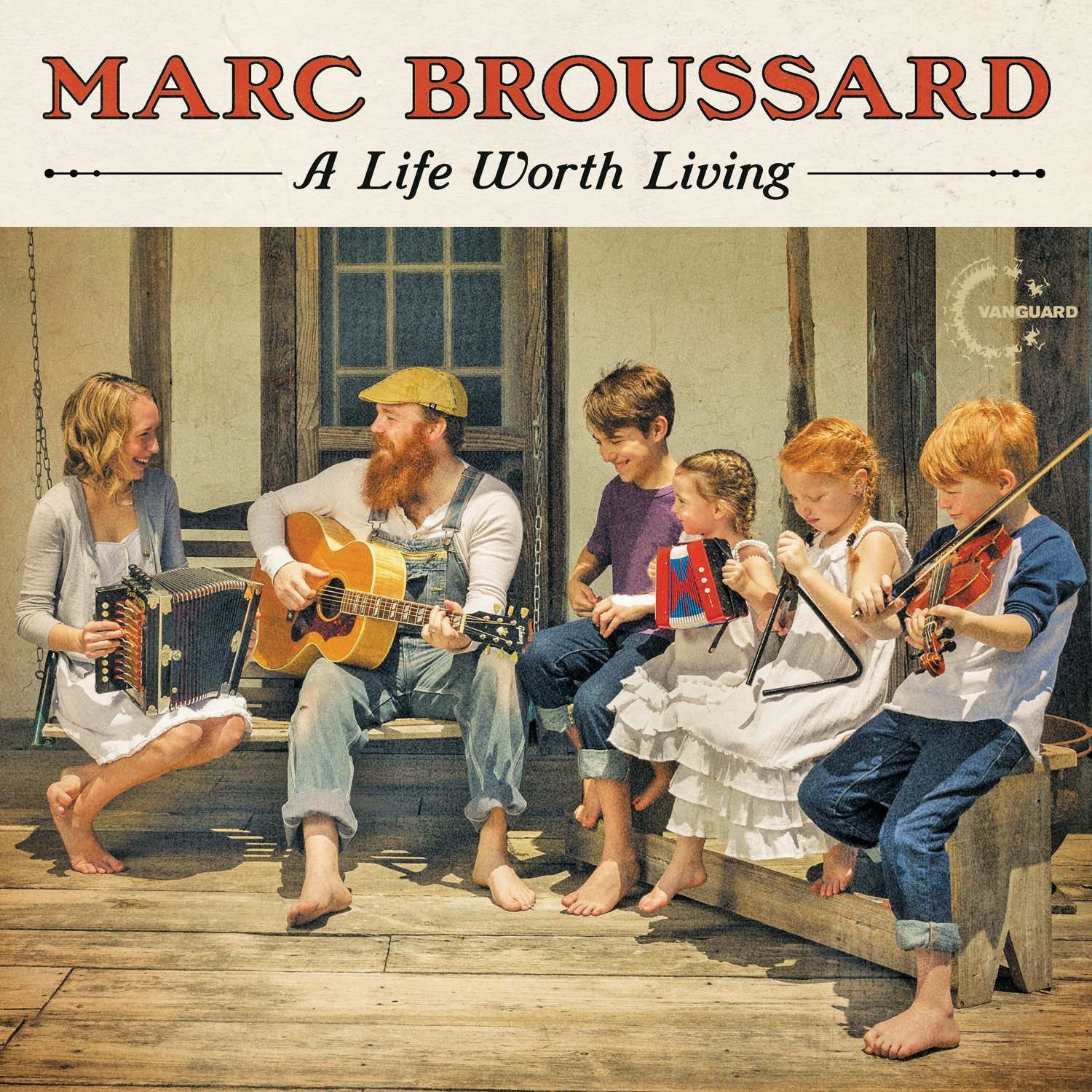 The mellow rocker from down Louisiana way has a way with earnest tunes.  A former Christian rocker, Broussard has kept the sincerity in his songwriting, and puts out passionate number that are easy to believe.  It's a little heavy on the platitudes, and looking even closer, there's not much good advice in the songs.  As he sings in the piano ballad closer, I'll Never Know, "There's hate, there's war/Will we ever know the reasons for."  Not exactly comforting words there.

He does however have the sound down.  He has a big, soulful voice, and when he stretches out, there aren't many to touch him.  The centerpiece here is called Shine, a slow-burning number that sounds like he's shaking the gates of Heaven when he gets to the emotional climax, but really, it's just about loving the summer down South.  Hey, isn't that the real trick to get through life?  Find the things you love, don't sweat the rest.  Some more of those numbers, and Broussard might have himself the first self-help album.
Posted by Bob Mersereau at 1:59 PM