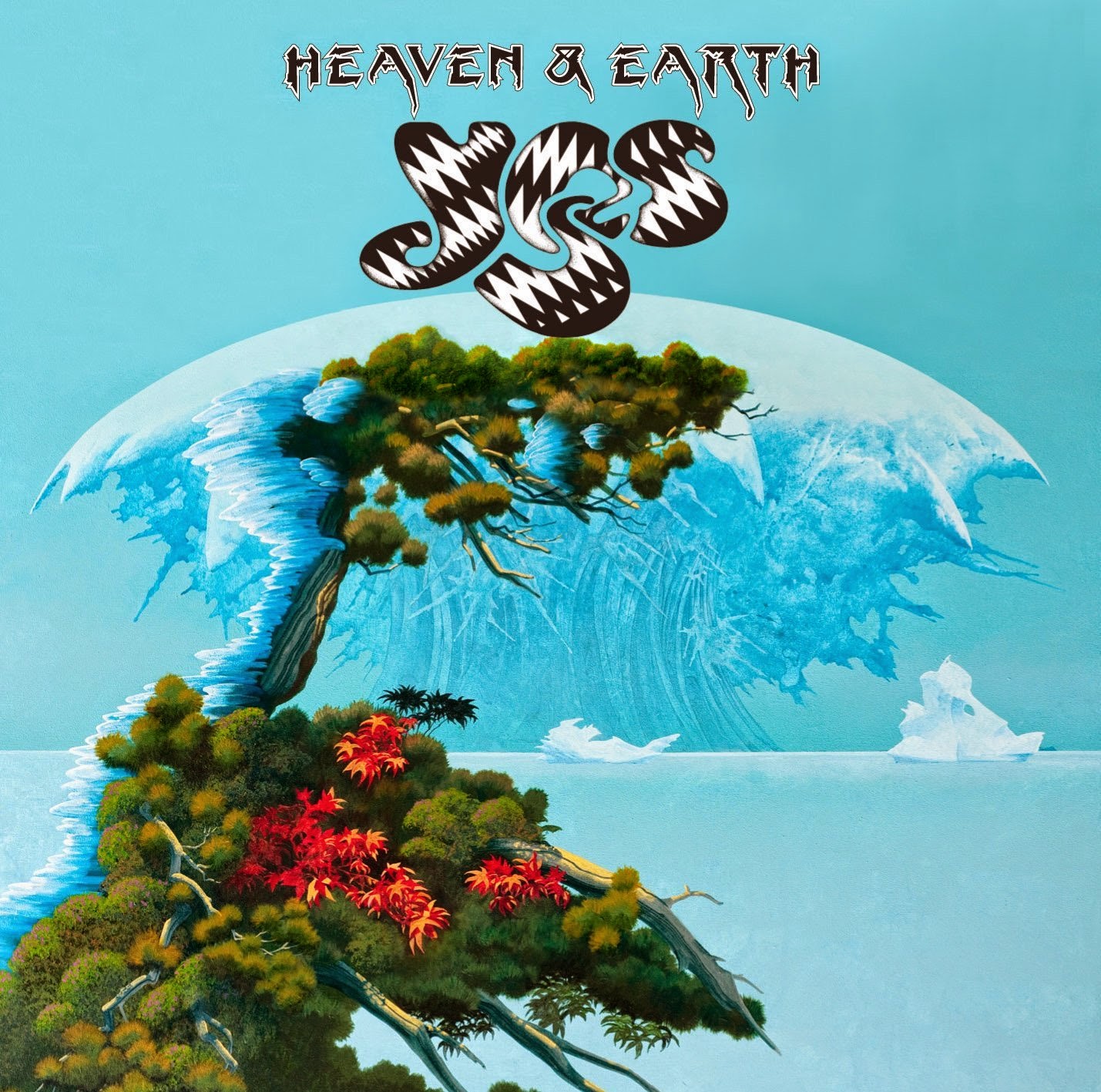 It might surprise you that 70's prog giants Yes still exist.  In fact, apart from an initial split in the early 80's, and a hiatus in the 2000's, the answer to the question "Are they still functioning?' has always been Yes.  The members have come and gone at alarming rate however.  You never know who's going to be on stage when they start a new cycle.  These days, the line-up consists of guitarist Steve Howe III, the illegitimate grandson of their former guitar hero; Alan White, not the former drummer, but another guy named Alan White who they trained to play drums; lead singer John Davidson, the former host of TV's Hollywood Squares; the ghostly, severed hands of keyboardist Rick Wakeman; and naturally, original member Chris Squire on bass.

Oh, I jest.  But believe me, given the many, many lineup's they have employed, and the complicated machinations that have gone on to keep the cash cow in action, my choices aren't that ridiculous.  Now, it's Squire for sure, the long-serving Steve Howe, another classic vet in Alan White, and former Buggle Geoff Downes on keyboards, who had first joined in the early 80's.  On vocals is Jon Davison, a Jon Anderson sound-alike, who actually replaced a real Anderson impersonator in 2012, a Canadian named Benoit David who sang in a Yes tribute band.  It's Davison's first time on a disc as singer, but he probably isn't planning on a long run;  Anderson has a standing invitation to re-join the group, if his health concerns clear up.

The first time I saw Yes, it was in 1980, one of those In The Round, rotating stage extravaganzas, after The Buggles had joined.  Trevor Horn was singing, and everybody said he sounded more like Anderson than Anderson did.  When Yes rolled through Canada in 2012, that was what they said about David as well.  On disc, you can certainly hear the similarities Davison brings to the table.  I know Yes-heads have been loving the shows, as the group rolls out entire classic 70's albums such as Close To The Edge and Fragile.  They've stopped trying to fight for relevance with new forms, and even turned their back on the 80's sound of the group, the Owner Of A Lonely Heart synth-rock that took them to #1 again.  Instead, it's back to the prog of the 70's, dramas and such, since that music is hip again for many.  The trouble is, in all the comings and goings of members over the years, what's become obvious is that they have no leader or core, just rotating members in endless negotiations.  They usually look to new blood to inspire the tired franchise, such as Trevor Rabin or Horn/Downes in their times.  Now they've let Davison write on seven of eight cuts here, drafting in one other member each time.

Sadly, these are not inspired or inspiring songs.  They are mild, rather lifeless cuts with gentle tempos, adult contemporary prog.  Where are the grand guitar solos, Howe?  What's with all the burbling keyboards?  These people used to play big, exciting licks, no matter what your feeling was towards prog.   Only the closing track, Subway Walls, offers any energy.  It's a nine-minute suite, with an orchestral beginning, a jazzy instrumental middle and finally some Howe fireworks.  Honestly, it pales compared to Roundabout, but thanks for trying at least.
Posted by Bob Mersereau at 12:12 PM