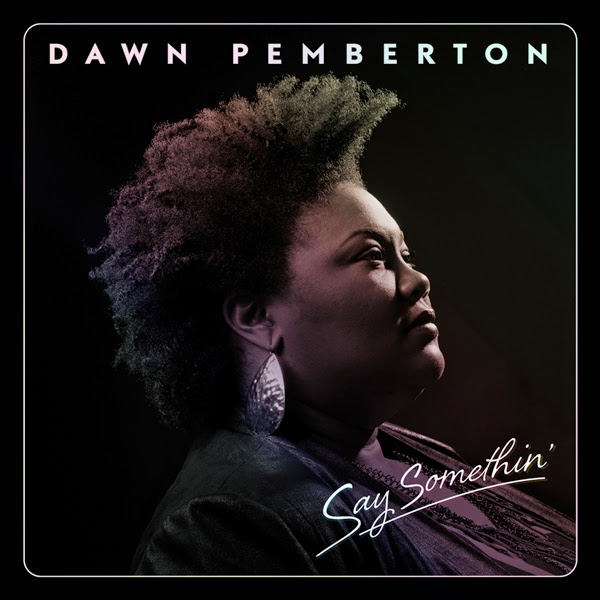 You may have caught the Oscar-winning documentary Twenty Feet From Stardom, about the lives and importance of back-up singers in the pop music world.   The film features such great talents as Darlene Love, Merry Clayton, The Waters Family and many others who make the difference between a good song and a hit.  Often the last bit added to a recording, these super pros come in and nail a part that raises the song to the next level.  Or, they provide the punch and perfection on stage that makes up for a lead singer who might not be the best.  And harmonies, that crucial and difficult role, good back-up singers do that at the drop of a hat, but try teaching them to your bass player.

Obsessive credit-readers will recognize the names of go-to singers over the years from England and the U.S.  I remember being fascinated by Lesley Duncan, who I learned about from early Elton John albums.  Sheryl Crow got her start as a back-up, for Michael Jackson most famously.  There are Canadians who have popped up often as well, one of them being Vancouver's Dawn Pemberton.  She's been the go-to singer for all West Coast soul, funk and jazz material, spending years helping others, while getting her own ideas and songs together.  New blues stars The Harpoonist and the Axemurderer and veteran singers The Sojourners and Dutch Robinson know who to call.  Pemberton also directs the choirs at the Sarah McLachlan School of Music.  Finally, her own name is on an album, her debut called Say Somethin'.  It's a soul album, with Pemberton writing the songs, mixing in moments of jazz and funk, putting the tunes part-way between classic and modern soul styles.

Jam-packed with grooves, Say Somethin' has more than just vocals going for it.  There are sharp horn parts, tight rhythm sections, chopping guitar chords, proof that Vancouver has the great soul players as well.  On Do It To It, Pemberton and the band hit a groove that goes on for the whole song, with a killer bass line and thick layers of electric piano and organ, plus Pemberton exhorting everybody on.  Wisely, she knows to hold back on the histrionics, and she wins us over with her flowing, rich lines instead of vocal calisthenics.  Pemberton has good taste in covers too, coming up with a more jazzy arrangement of Hall & Oates I Can't Go For That.  That last twenty feet to the lead singer's microphone might be the hardest part of the journey, but Pemberton sure was ready for it.
Posted by Bob Mersereau at 12:02 PM