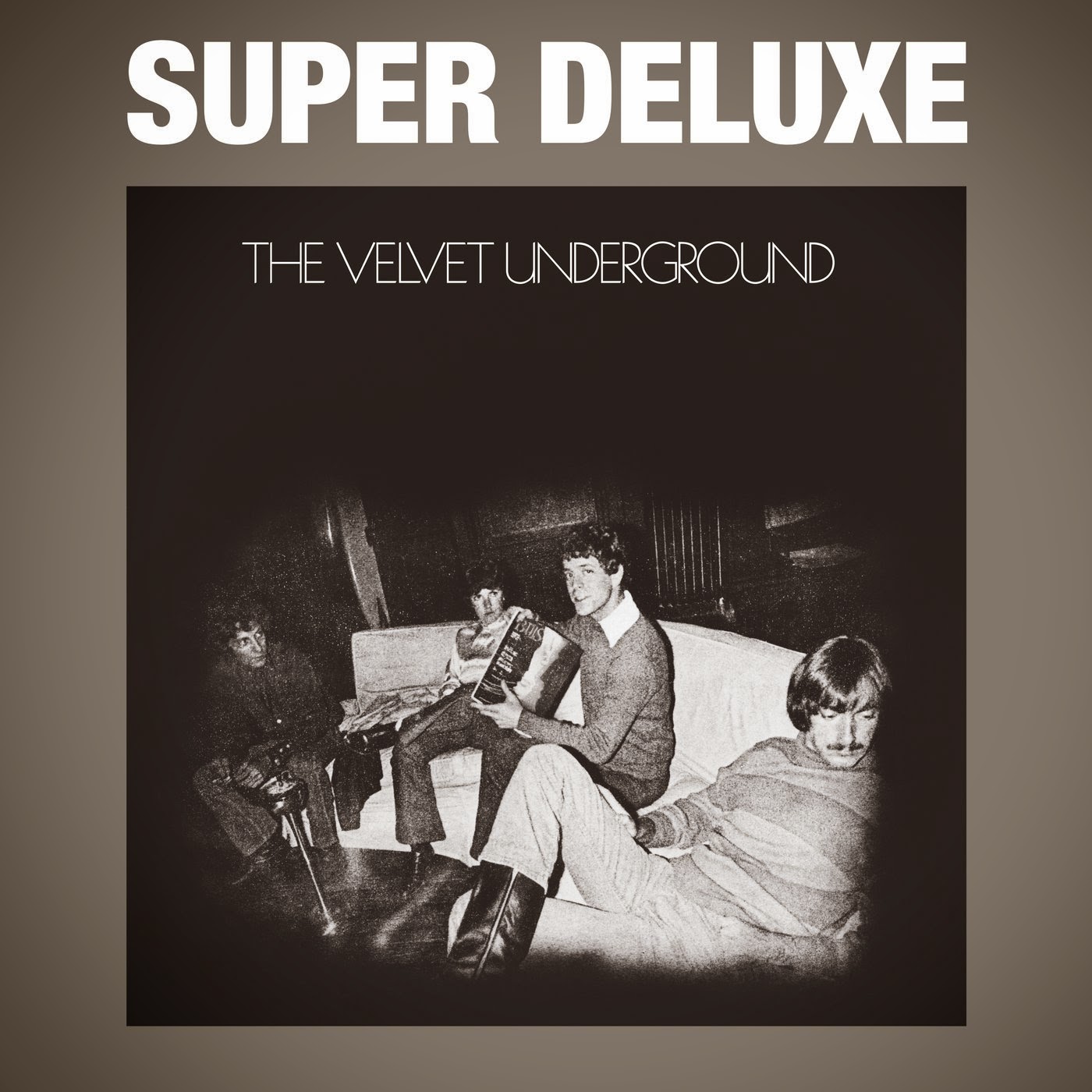 In 1968, Lou Reed staged a coup in his own band, and ousted co-founder John Cale. The two had been the salt and pepper of the band, with Cale providing the unique drones from his cello, and important experimental music knowledge from his classical, avant-garde training. But Reed wanted to shake things up, and he explained to band mates Sterling Morrison and Maureen Tucker he felt the band would become stale if the sound remained the same.  It should be noted that all the forceful personalities from the start of the group had been removed, with the singer Nico and producer/supporter Andy Warhol preceding Cale. Reed now had full control.


The reinvention came fast. A band friend, Doug Yule from Boston came in, giving them more depth, especially with keyboard skills, but certainly less of Cale's caustic edge. Reed now had a harmony singer, and even handed Yule the lead vocals on his Candy Says, to kick off the band's new album, called just Velvet Underground. Yule's pretty voice and lighter touch would show up all over the record, which was, of all things, a pop album. Playing 12-string guitars and singing close harmonies, all of a sudden the Velvets weren't far away from The Byrds, especially on the jaunty Beginning To See The Light. Reed sounded happy, and remarkably, the overall feeling is positive.


I'm Set Free isn't far off from the San Francisco bands of the day, and That's The Story Of My Life has a jug band feel. For a band that had been singing about waiting for a dealer with $26 bucks in their hand, and NYC transvestites, this was quite a turnaround. But that was the a big part of Reed, who had started with a love of early rock and doo-wop. He knew how to flirt with the mainstream.


Thank goodness it didn't work, who knows what a hit single would have done to Reed and the band at that point. The album actually did worse than its predecessor, White Heat/White Light. It's quite strong though, with the lovesick Pale Blue Eyes a highlight, and Reed's oddly sincere Jesus, a kind of acceptance of a higher form. The cute, Mo Tucker-sung After Hours ends the album, a celebration song for those who prefer night over day. It's slyly subversive, which I suppose describes the whole album.


This anniversary edition (45th, not usually celebrated, but oh well) is beefed up to a remarkable six CD's, although not without significant repetition. The first three discs are the original album, just in three different mixes. The original is the first, then comes the so-called Closet mix, done by Reed with the vocals pushed forward, and the third disc is all in mono, only sent out in a promo version for radio back in 1968. You'll have to have good ears and a lot of familiarity with the album before you can notice the difference. It gets a lot more interesting on Disc Four though, which is a collection of all the cuts that were also recorded around that time, for a supposed fourth album. But that didn't happen, as label problems delayed another disc until 1970, when Loaded came out. There are fourteen full songs here, with only Rock & Roll re-recorded for Loaded. The rest eventually did get released on Reed albums or reissue albums such as the Velvet's box set, but it is great to get them all collected in one place, and in the correct historical setting.


The final two CD's capture club dates at The Matrix in San Francisco in 1969, again some of which has appeared before, but most is previously unreleased. I'm surprised how good it sounds, and how tight the band is. I guess I had the believe that V.U. were always confrontational and chaotic. Heck, they sound like they are enjoying it, and so does the crowd. Now, it does become pretty intense, especially when Lou sings Heroin, and it really does take you right inside a junkie's life. But this was a far different group than when Cale was involved. Forty-five years later, it's still a debate whether Reed made a good move, but certainly the music this band made is strong as well.
Posted by Bob Mersereau at 7:47 PM