MUSIC REVIEW OF THE DAY: MARIANNE FAITHFULL - GIVE MY LOVE TO LONDON 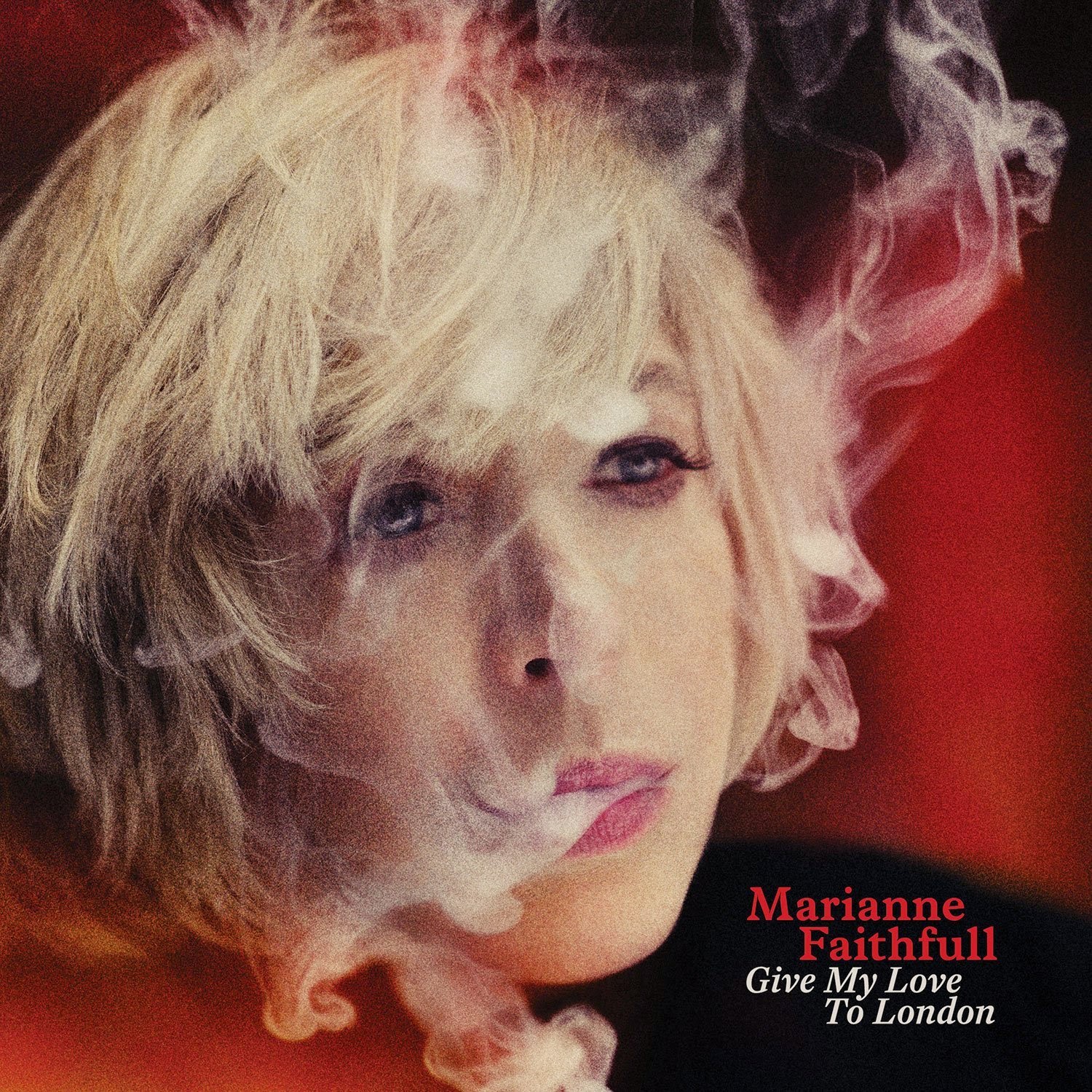 A satisfying collection from Faithfull, who has moved into a comfortable, mature career as a dark doyenne of song. With her weathered voice now the siren call of the worldly-wise, she looks back at the bad and (mostly) good, with a little regret but mostly appreciation and fondness.


This is a tight collection of originals and covers, eleven cuts and 40 minutes, just enough that we're left ready for another, soon. The title cut is her appreciation for London, the city she ruled back in the 60's as Jagger's missus and a presence at every opening and happening. Written with (surprisingly) Steve Earle, it's not an exercise in nostalgia, but rather a toast to the areas of the town that still inspire her. Deep Water, written with Nick Cave and a couple of his kids, is a mildly disturbing dream about trying to get to the person one loves, but being held back, walking in this deep water. Cave's influence is the strongest on this album, with a full cover of his Late Victorian Holocaust, his moody outlook, and the use of his trusted sidemen, including Warren Ellis on violin.


The covers are smart, including Leonard Cohen's Going Home, and a Hoagy Carmichael number, I Get Along Without You Very Well. I do like her version of the Everly Brothers' The Price Of Love, but she did lift the arrangement directly from Bryan Ferry's '70's remake, right down to the harmonica part. Ah well, she's the cooler one now, as a lovable British eccentric survivor rather than his conservative senior.
Posted by Bob Mersereau at 8:24 AM