MUSIC REVIEW OF THE DAY: JOHN MARTYN - THE BEST OF THE ISLAND YEARS 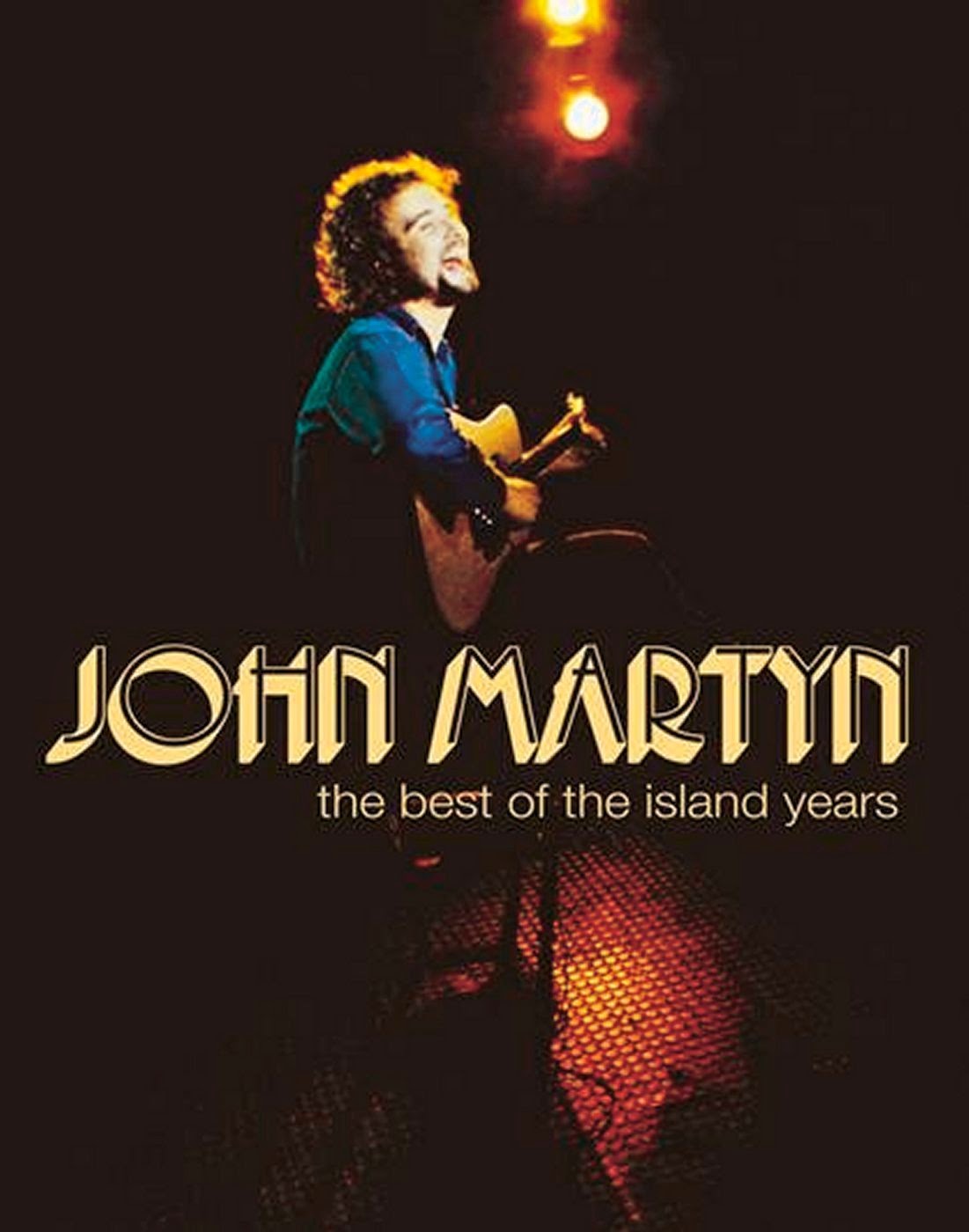 How much do British fans love the late guitar hero? The original version of The Island Years was a whopping 18 CD's, including all his albums, and tons and tons of out-takes, demos and complete live concerts. This four disc collection is all taken from the previously-unreleased music included on that set, but still it doesn't come close to grabbing it all. If you are at all familiar with Martyn, is does provide a kind of alternative history to his career, as the tracks follow a chronological order.


Martyn was way too big a presence to fit into one category, although he started in folk. Soon he was adapting and adopting, working outside the rules in a fearless journey towards the next sound. He was surprisingly ahead of the curve, picking up effects pedals and units for his acoustic guitar, including the Echoplex, and playing against the returning notes both in concert and in recording sessions. We get to hear different takes of album sessions, sometimes wildly different. With Martyn, it was often like catching lightning in a bottle, his performances being one-time only events, the next one with a completely different approach.


He could be a writer of great depth, as anyone familiar with his Solid Air album from 1973 knows, But he also just liked the groove. His 1977 album One World was done with the infamous Jamaican producer Lee "Scratch" Perry, and an out-take of jam piece Big Muff is here. Some of the material doesn't quite work, no wonder other takes were done; the playing gets sloppy or Martyn loses his way. But there is always a spark, a moment of inspiration that sets him apart as a singular talent.
Posted by Bob Mersereau at 8:04 PM