MUSIC REVIEW OF THE DAY: THE AUTUMN DEFENSE - FIFTH 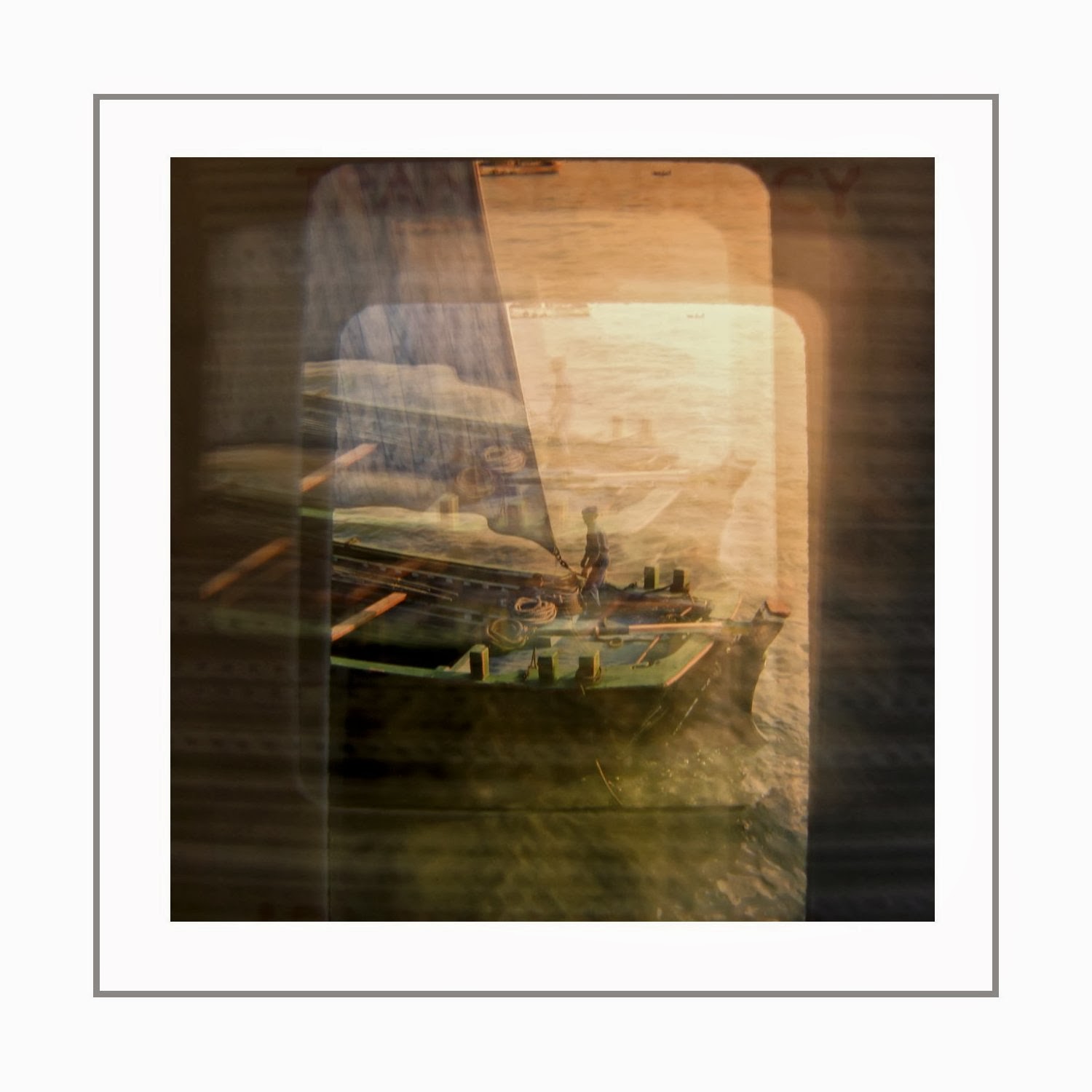 Hey, when did Badfinger get back together?  Since that's an impossibility, somebody else must be behind this smooth, intricate pop.  Turns out that when John Stirratt and Pat Sansone aren't on the road or recording with their main band Wilco, they have this going on as a side project. Seems I've been missing out, too.  This is album number five, over a decade of tours and sessions stuck in between the rather frantic pace of Wilco's schedule.

There are of course lots of other similar side projects, but few are as completely polished as this is.  Usually they are just vehicles for music vets to let off a little steam, but great work and attention to detail has gone into this album.  While I hear Badfinger, it's really a love letter to late 60's-early 70's pop of many influences, especially acoustic rock with thick harmonies and glossy arrangements.  There are several tracks with minor key mellow verses that then blossom into heavenly choruses.  The group also strays near the power pop line on the most uptempo tunes, including None Of This Will Matter.

The group's playing some live dates for this new album, and hopefully will become less of a secret and gain more of a cult following at least.  Those who have discovered them know a good thing; their out-of-print, decade-old debut is selling for big bucks online, $78 and such.  In other words, we got us a cool band here.
Posted by Bob Mersereau at 6:59 PM