MUSIC REVIEW OF THE DAY: ROSANNE CASH - THE RIVER AND THE THREAD 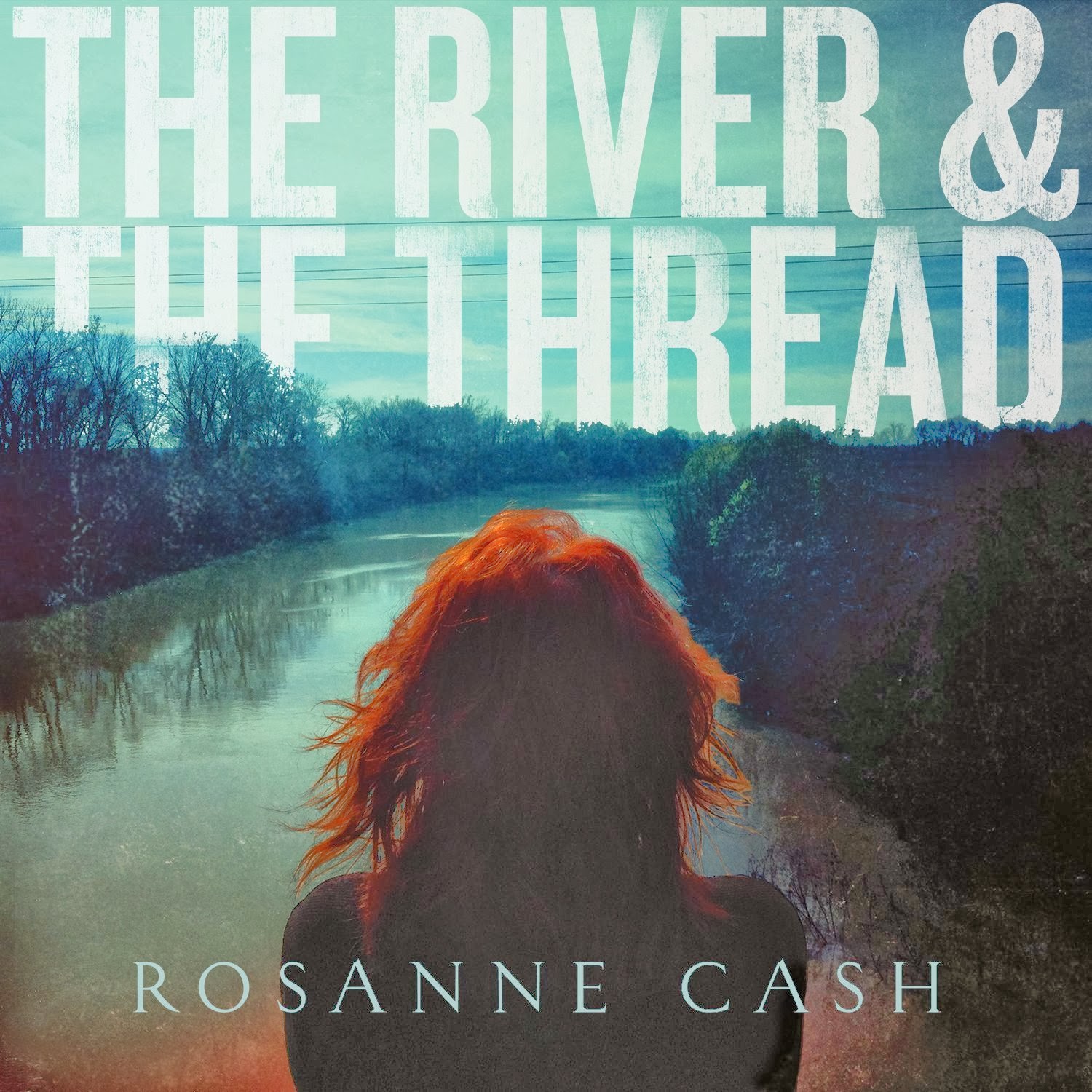 A concept album of sorts, but not a heavy-handed one.  Cash has a live-long, on-again, off-again connection to the South.  She was born there, after all, but moved to L.A. when her father got successful.  Then it was back and forth for summers and such, and periods of living there when her own career got going.  But it's always been a rocky relationship, loving but then leaving.

She's been in New York for a couple of decades now, but a series of trips to the South reignited her passion for the region, and a set of stories and coincidences emerged.  While there's no direct line from start to finish, the songs are all about her relationship to the region, from people she knows to family history.  Mostly, they are a batch of lovely songs.  Etta's Tune alone is a heart-warmer, two of her oldest friends, Marshall Grant. bassist of her dad's Tennessee Two, and his wife Etta, and their 65-year love.  Opening line "What's the temperature darling?" was what they would say to each other each morning after waking.  The Sunken Lands is about the area the poverty-stricken Cash family was given in the 30's to scrape together a living.  When The Master Calls is a Civil War ballad, inspired by a genealogy search that showed the Cash family had relatives who fought on both the Union and Rebel sides.  Each number has rich subject matter, each interesting on its own, no need to force a story line out of the whole piece.

What really makes it work though is the rich sound of the piece.  Produced and co-written with her husband, John Leventhal, there's a rich and warm feel to each song.  While ballads dominate, they also have a groove to them, acoustic soul music. Check out the strings and guitar solo in the bonus cut Your Southern Heart, an update of Dusty in Memphis.  And of course, Cash's voice is simply superb, this album the sonic equal to her last, hugely-loved The List.  I'd go for the deluxe version, with a hard-bound cover, a book with explaining notes, and three extra tracks, because this feels like a deluxe album, and that's how you should own it.
Posted by Bob Mersereau at 9:46 PM