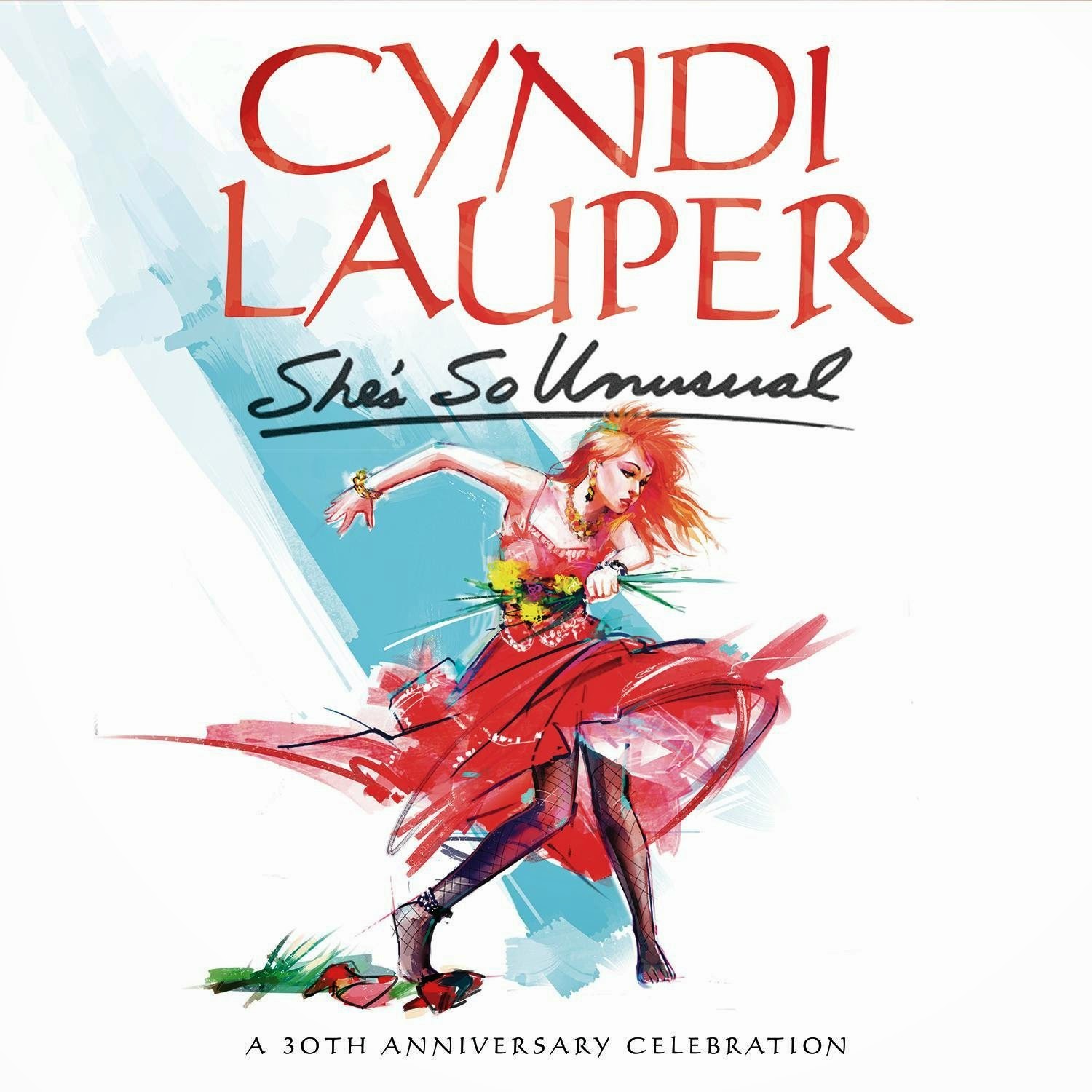 This 30th anniversary set comes in a couple of configurations, a single disc that is expanded by three remixes (yawn), a better double-disc that includes demos, rehearsals, a live track and a b-side. But the meat is the precocious main set, the debut that became a perfect storm in late '83, and into 1984. The 80's were all about bright colours, the explosion of the visual image as beamed out on MTV and all the other video shows starving for content. Lauper was perfect for it.


Her Betty Boop character was fun, but she also had the chops as a singer (and actress), and had the tunes. Girls Just Want To Have Fun was the killer of course, but Time After Time, Money Changes Everything, She Bop and All Through The Night were stacked up on the album, insuring the disc had a long live. Relentless touring built her a solid fan base too, and the shrine of Cyndi still exists, smaller but no less loyal.


The songs have actually aged well considering the era, thanks mostly to the total pop sound, and you can hear their echo in bouncier R'n'B hits of today. However, as pop songs, they are also on the disposable side, except for the ballads. So props for the enduring success of the record, but it ain't ever gonna make any 100 Best Albums list.
Posted by Bob Mersereau at 5:47 PM