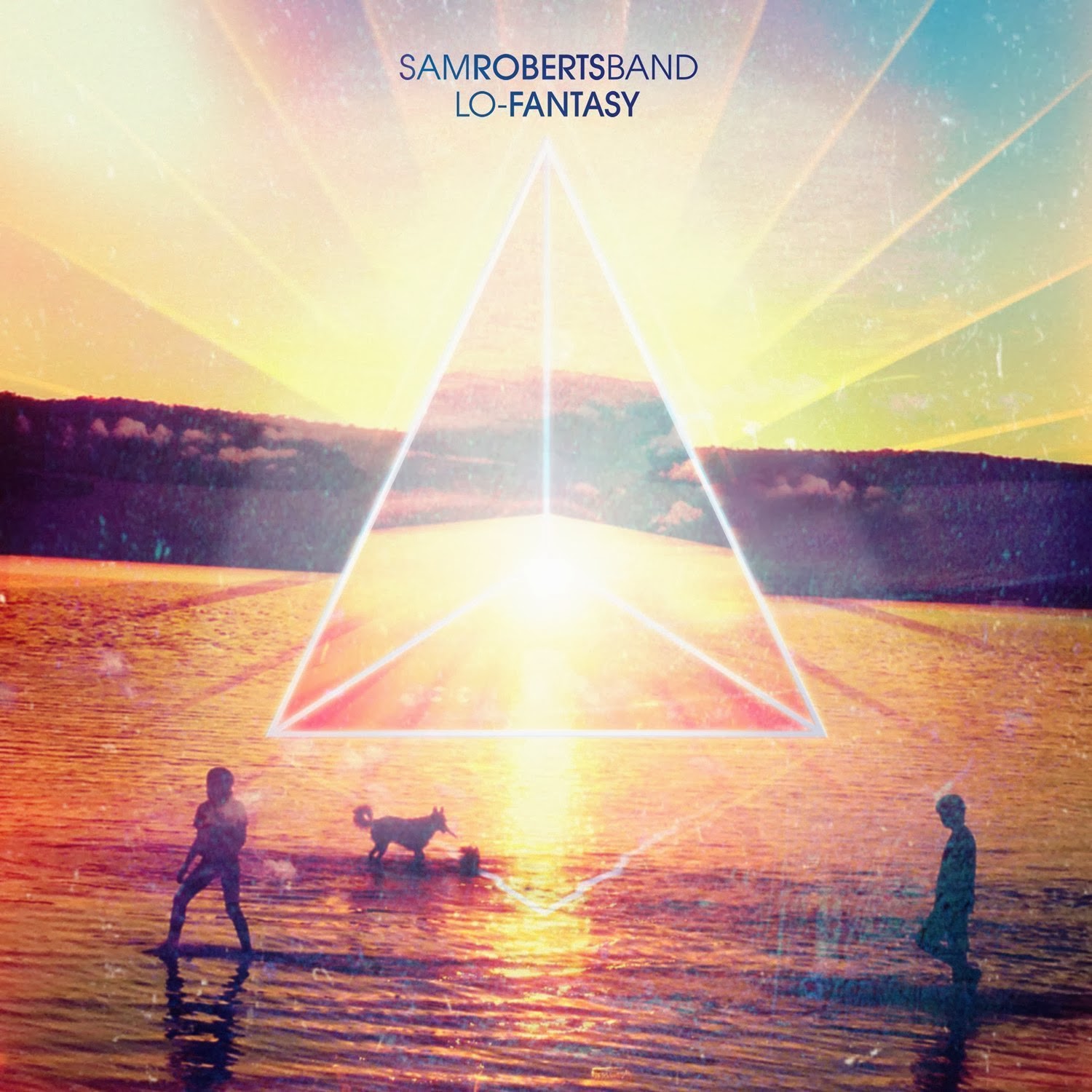 At first I was pretty surprised by this album, not least of all because I put the deluxe version's disc two on first, the remix collection.   Do yourself a favour, and don't. Once I got to the main disc, I was still skeptical, because of the blatant embrace of pop and uptempo grooves found on the tracks.  These were catchy songs, too catchy I felt.

That feeling has quickly worn off with a few listens.  What I've found, in fact, is what I've been looking for in a SRB album since the famous debut EP from 2002, The Inhuman Condition.  That release announced the group as a strong rock-hit machine, with Brother Down, Don't Walk Away Eileen, and Where Have All The Good People Gone.  Subsequent albums, which toughened up the sound, lack the spark and radio-friendly fun I enjoyed.  But here Roberts and Co. are back in that vein, with the happy hooks of Shapeshifters and Human Heat.  I'm groovin'.

There's more synth and electropop sounds than on the early, guitar-oriented records, and the beats are crisp and produced, but for once I don't feel like this is a bad thing. These are strong songs, big melodies, and deserve the giant polish placed on them by producer Youth (Paul McCartney, The Verve, U2).  Roberts is one of the few artists who can pull off this much synth and still sound rock, and if it grabs him higher pop presence too, good on him.
Posted by Bob Mersereau at 5:27 PM