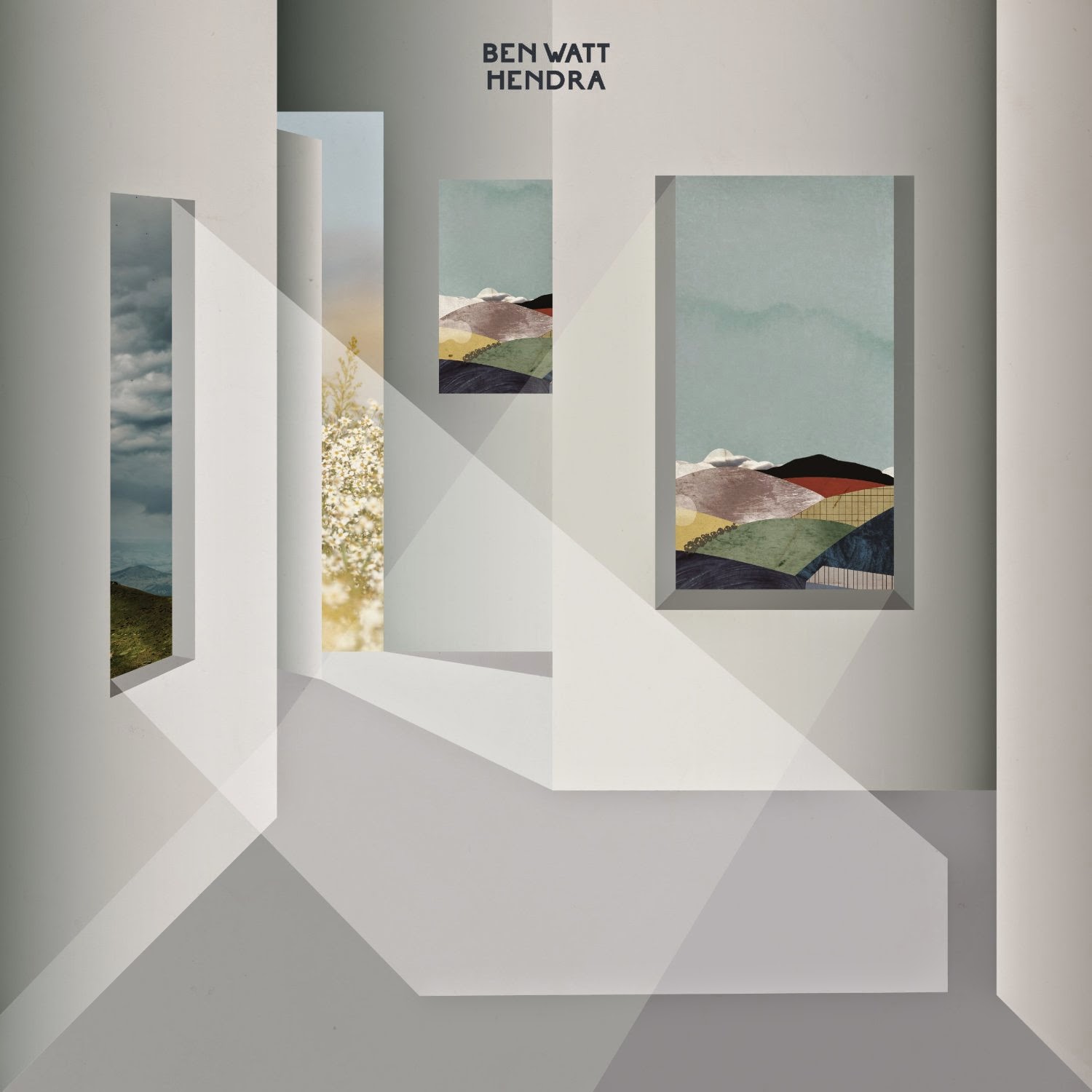 Chart mainstays through the mid-80's and 90's in England, Everything But The Girl were known for sophisticated pop, straying into electronic touches towards the latter days. Their soft group didn't catch on as much this side of the pond, other than the big hit Missing, so Ben Watt's first solo album doesn't have as much baggage to get by here. Nor will it come as such a surprise. There's precious little on the modern side here, it's more of a pop-folk disc, a 70's sound. It's laid-back, soft, with keys, congas, and unadorned lead guitar lines.


Golden Ratio sounds like, of all things, a CSN song, Stills-like lines supplied by Suede guitarist Bernard Butler. Matthew Arnold's Field is sparer still, just a vocal over electric piano, edging into early Elton territory. It's actually refreshing to something without a producer's atmosphere and loops all over it, or yet another banjo-toting nu-folk album.


Watt takes the observer's role for the ten cuts, describing slices of life scenes. The Gun describes an accidental shooting in some gated community, the verses full of detail: "Patrol cars, but that's a joke, it's just two guys napping with diet Cokes." The Levels is another observational one, with a man post-breakup, who likes to head out to the country: "Some nights I drive out on the Levels, past the village with the church where we got married." David Gilmour adds his famous sound to this, but understated like the rest of the album. And in Young Man's Game, Watt goes clubbing like the old days, trying Jager-bombs but having to admit defeat. With no tricks or gimmicks, Watt has delivered what can only be considered a mature, and highly listenable album.
Posted by Bob Mersereau at 7:03 PM