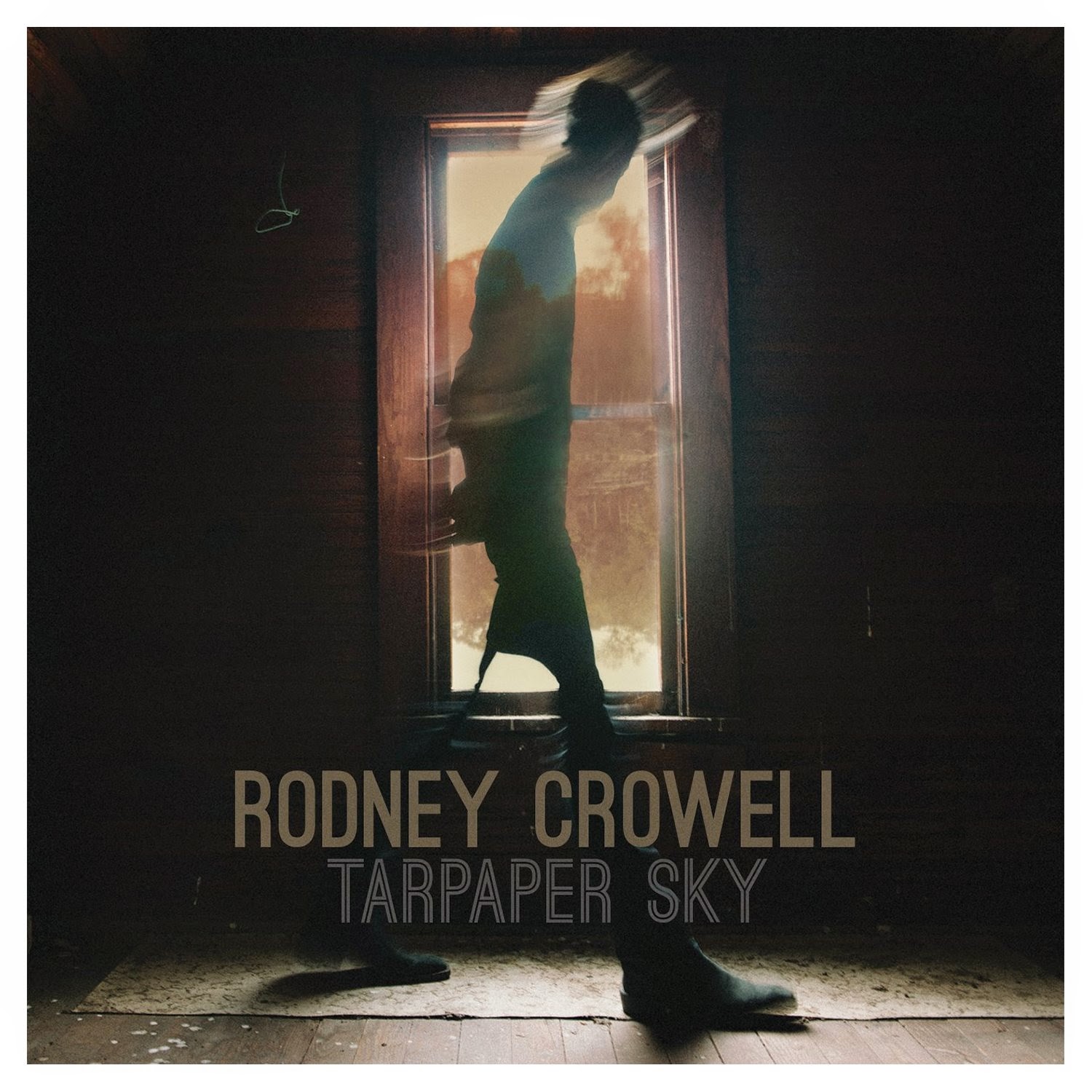 Fresh off his successful reunion with Emmylou Harris, which produced the Grammy-winning Old Yellow Moon album and major tour, Crowell returned to another pet project. This album was actually started back in 2010, but had to wait for the Harris work to finish. Those with a hankering for Crowell's literary country will recognize the core players here, folks such as Steuart Smith and MIchael Rhodes, the players he made his biggest hits with back in the 1980's.


Country radio has moved on since then though, and you won't find these tight rockers and heartfelt ballads topping the charts like She's Crazy For Leaving and After All This Time did back in 1988. However, you will hear fine musicianship and Crowell's great phrases as always. After drifting around the turn of the century, his biographical The Houston Kid album put him back on course, and since then he's been mining tales from his own past for inspiration, usually to great effect.


This album isn't completely soaked in memories, but they do provide some of the best moments. The title refers to his poverty childhood home, Jesus Talk To Momma is a letter to his own mother through her savior, and various uncles, grandparents, and characters show up. It's not a full concept piece like Houston Kid, and some of the songs are just for fun, like his Cajun homage Fever On The Bayou, or the rocker tribute to a helluva woman, Frankie Please.


It's all stuff fans are by now used to, which is of course, good news, because the quality is right up there. It does feel a bit like business as usual for a bit, until Crowell drops a bombshell. He's always had a way with a sentimental love song, but God I'm Missing You is one of his very best yet. "Time stretches to shape you right out of thin air/But it can't hold the image, if I blink you're not there/God I'm missing you." You should own this album for this song alone.
Posted by Bob Mersereau at 8:48 PM