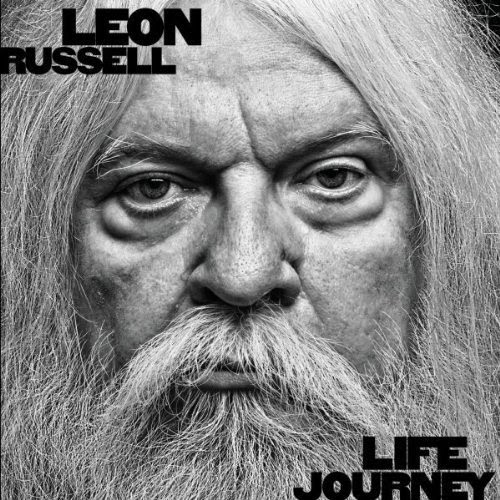 A strange one, this.  After the big comeback fueled by longtime fan Elton John on 2010's The Union album, you would have thought Russell would go back to that winning sound.  Instead, he's done a record of orchestrated classics and odd covers, with little direction.  Russell's admitted to not having much of a plan as to how to proceed in his career, and this seems to prove that.  He meanders through old and weary numbers such as Georgia On My Mind and That Lucky Old Sun, tackles some Duke Ellington, and then out of nowhere thematically comes Billy Joel's New York State Of Mind.  It's a confusing listen.

The album was produced by Tommy LiPuma, who brings in his big orchestra for the classics, which sounds completely at odds with Russell's country boogie voice.  Sadly, that instrument is out of tune too, as Russell has now lost much of the (limited) range he once had, and most of the power.  He sounded much better on The Union.  The most enjoyable tracks here are without the orchestra, such as the uptempo combo take on Robert Johnson's Come On In My Kitchen, and some of the old spark on his own tune, Down In Dixieland.  Russell calls this a record of his musical journey through this life, but oddly, he's never taken the horns and strings path before.  There may be a point here, but I'm missing it.
Posted by Bob Mersereau at 2:02 PM