MUSIC REVIEW OF THE DAY: LITTLE FEAT - LIVE IN HOLLAND 1976 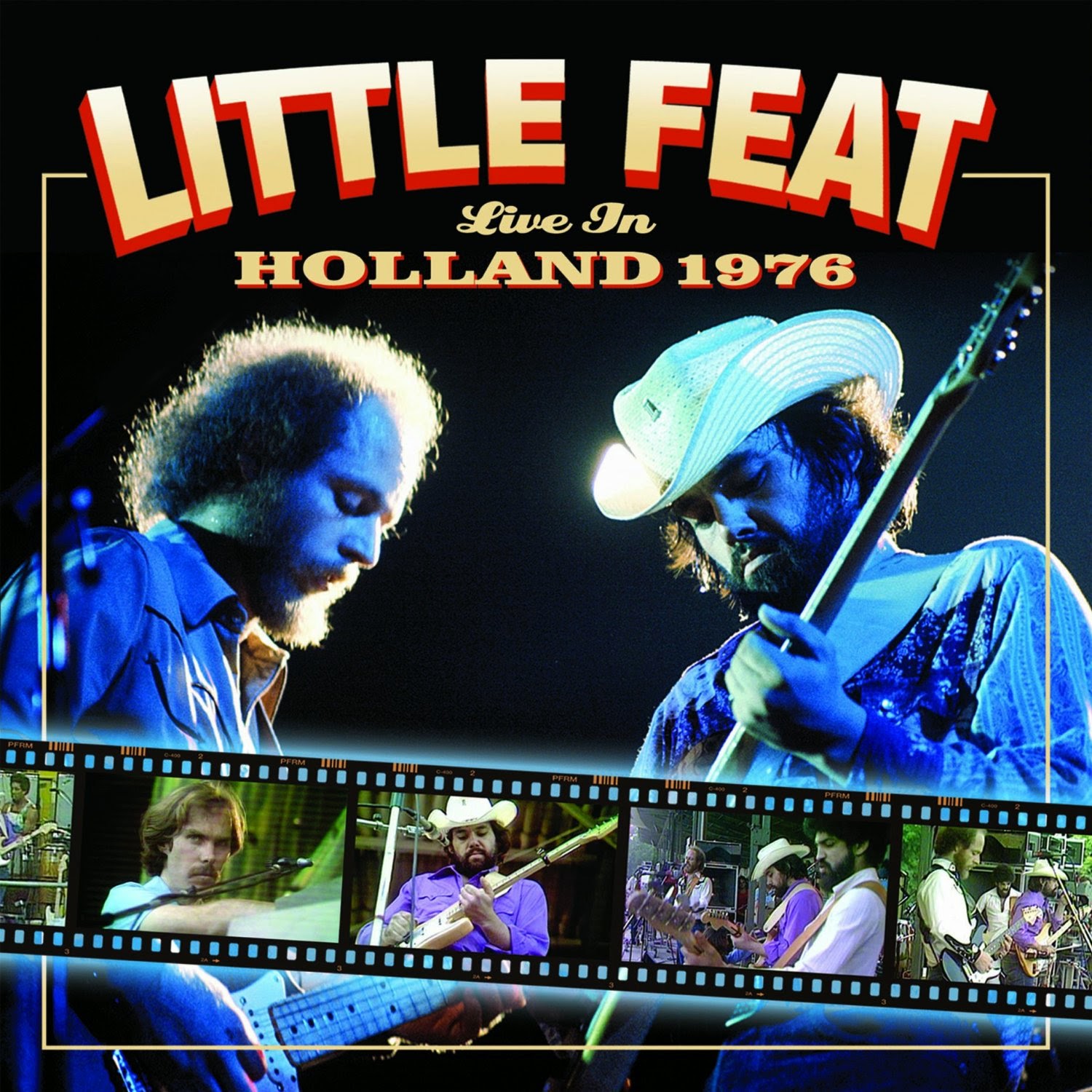 Any addition to the Little Feat archives is welcome news to rabid fans, especially quality video. This comes from the 1976 Pink Pop Festival in Holland, and while not the highest quality audio and video, the warts are more than made up for by the close proximity of the cameras, and the level of performance. 1976 was pretty much the peak period for the group, and this is a core set of classics.


Most importantly, we have Lowell George still in good shape, notably much skinnier than he'd soon become, in fine voice and a vibrant part of the band dynamic. Sharing guitar solos and vocals with Paul Barrere, he's at centre stage, obviously the leader and spark. Yet the whole band is on fire, and a well-oiled touring outfit, a tight groove machine, with parts of soul, funk, New Orleans, blues, rock and roll and doo-wop feeding into a sound all their own. Dixie Chicken, Fat Man In The Bathtub, Skin It Back, Rock and Roll Doctor, seeing these favourites being performed by the six-man version of the band finally gives us a visual of the majesty we've long known exists thanks to the 1977 Waiting For Columbus live album, surely a contender for the greatest concert disc ever.


The package comes with a CD and a DVD of the set, although the DVD is missing two cuts, Oh Atlanta and One Love Stand. But the limited TV audio sounds thin on CD, so the DVD is the way to go. Not many concert discs demand close attention, but I was glued from start to finish, and what a glorious finish. The Feat had an encore trick of going off stage, but continuing to sing "roll on through the night" from Feats Don't Feel Me Now in a microphone carried back by George, until returning to finish the number. Here, they then finished with the insane Teenage Nervous Breakdown, extra speedy and probably confusing for the Europeans. But it made the right statement; Some folks say that rock and roll is bad for the body and bad for the soul; Little Feat forever proved the opposite was the fact.
Posted by Bob Mersereau at 8:13 PM