MUSIC REVIEW OF THE DAY: ADAM COHEN - WE GO HOME 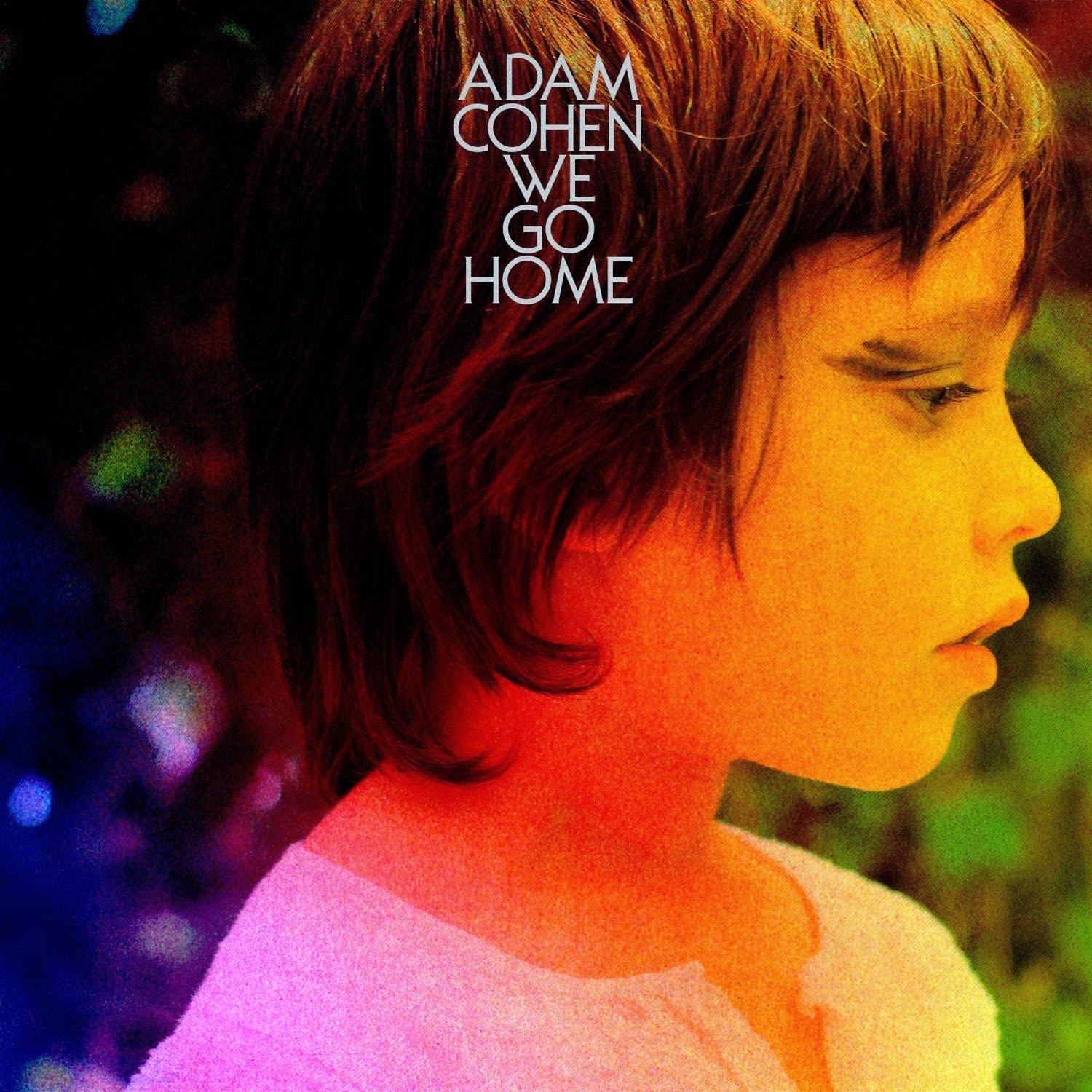 So here it is the week of Leonard Cohen's 80th, and the release of his latest album, and what does his kid do?  Copy him and release an album too.  Now, that word, copy.  There's the big question.  Cohen fils has given up trying to sound differently from his father, and for his last couple of albums has deliberately gone the other way, making with the references and the nylon-stringed guitar and a picture of vintage dad on the back cover.  Is it a case of if you can't beat 'em, join 'em?  Or shall we be more cynical?

I think it's all okay.  Adam Cohen's a lot younger of course, and more of a pop guy than his father ever was.  There are plenty of touches you're not going to hear in a Leonard album, such as the driving drums and hand claps of We Go Home, leading into a chorus of voices that is much more Arcade Fire.  Adam has the family voice, but a bit better and stronger, and when he's doing his Leonard style, it's 1971, not from The Future.  And if you judge this by the songwriting, he really is a fine and tight songwriter, and he'd certainly have people gushing over his tracks if we'd never heard of his father.

He does go overboard.  For instance, "So Much To Learn" goes "You gotta carry your father's name," certainly a normal statement from anyone else, but he knows what everyone will think.  If it's not obvious enough, "Uniform" begins "They tried to take Manhattan," and then in "Love Is", he sings "Love is a line from Hallelujah...".  I just don't know what to say about that.  I can say I really like this album though, it's his best yet, and I guess we should just sit back and enjoy any release from the company of L. Cohen and Son.
Posted by Bob Mersereau at 2:08 PM