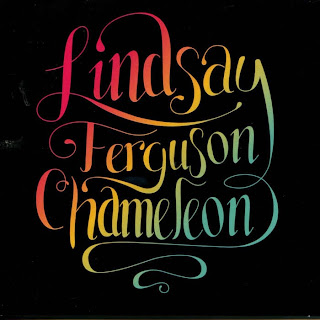 A third album for the Ottawa-area singer-songwriter, and a golden-voiced one at that. Ferguson has the sweet pipes to sing a pure, traditional number (Donal Og), but she embraces all sorts of current sounds as well. Lead track Untangle clips along beats and horns, while Two Minds could have been produced by Jay-Z, right down to the rap.


Actually, it's fellow Ottawa player Brock Zeman behind the board, doing much the same for Ferguson as he did on his own recent album, putting the alternative into roots music. While the songs weave and jab with nifty arrangements, Ferguson feels free to take the words well beyond the folk spectrum as well. Bad As You, with its dirty blues harp, is about a woman with no qualms about standing up for herself in a fight with her lover, egged on by too much booze.


When things do calm down, as on the songs Niamh and Ships, she still has the ability to wow us with words and voice. Ferguson likes to change things up, and is great on each one.
Posted by Bob Mersereau at 8:59 PM