MUSIC REVIEW OF THE DAY: ANDY KIM - IT'S DECIDED 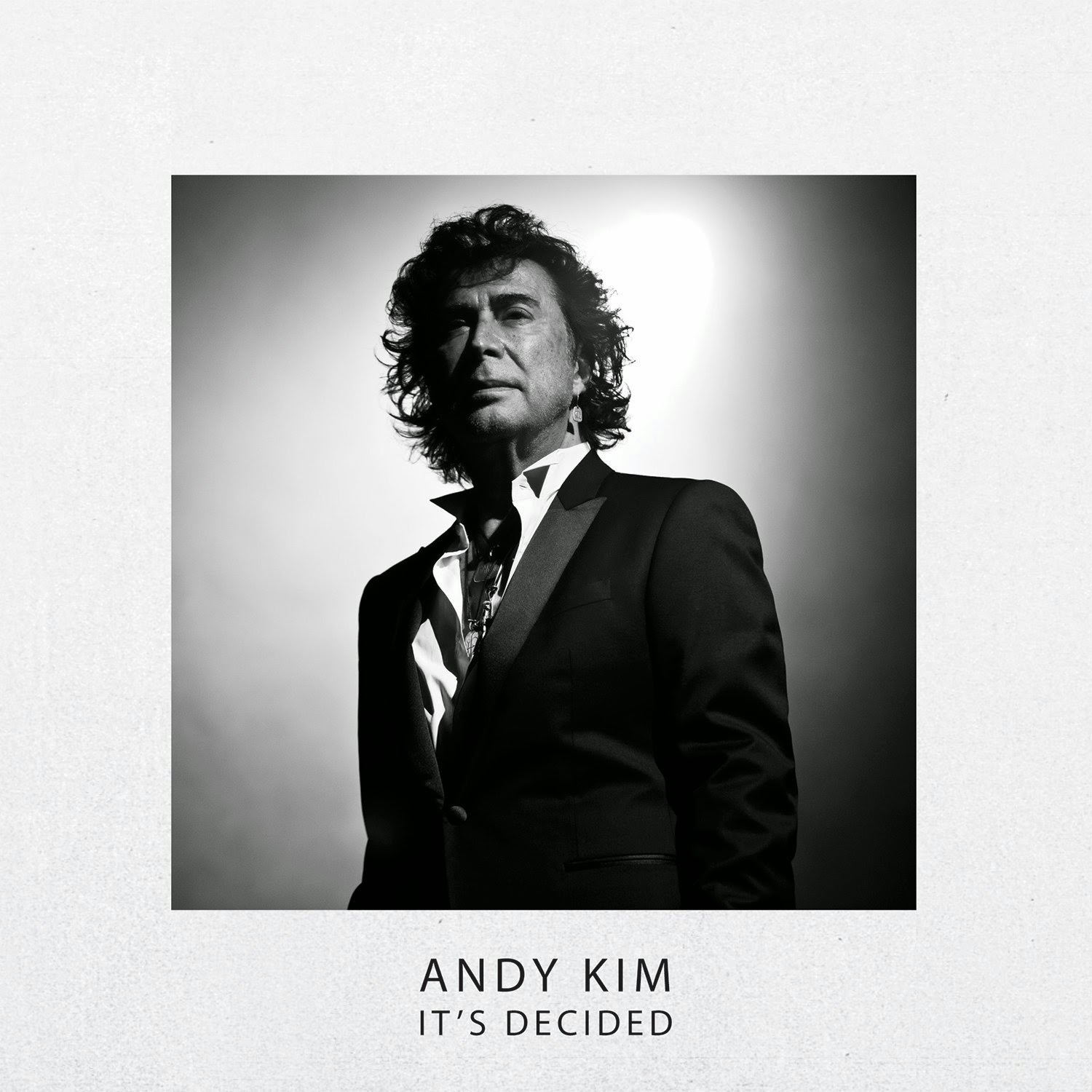 One of Canada's greatest songwriters and hit makers of the late '60's and '70's, Kim is the answer to three or four pub trivia questions: Who hit #1 with Rock Me Gently in 1974? What Canadian co-wrote The Archies' smash Sugar Sugar? Dig a little deeper and you'll find some true pop gems, including his solo debut How'd We Ever Get This Way, and his pair of Ronettes re-makes, Baby, I Love You and Be My Baby.


It's no wonder most don't know him today though. Here's a guy with a dozen Billboard chart hits, including seven top 40 singles, yet there is no decent greatest hits collection available, hardly anything in fact. The sporadic times he has reappeared from the 80's on have led to nothing, despite strong work, and that's just not the way it should be for such a quality artist, especially here at home.


Perhaps this set will change things. This time he has a hip name and label championing him. Kevin Drew of Broken Social Scene has brought him into the Arts & Crafts label folk, writing with Kim and co-producing the album. It's modern, dreamy pop, slow and rich and melodious. Another great fan, Ron Sexsmith, co-wrote one of the very best songs here, Why Can't I, a lush, sad, inward-looking number, with Drew's wispy clouds of ambiance surrounding the track.


There's one giant nod to Kim's past; After a brief snippet of the original version of his bouncy 1968 hit Shoot 'em Up, Baby, a new take on the song starts up. Now it fits with the rest of the album, with a rich orchestral opening, a much slower tempo and a cushion of sound rather than a wall. If you didn't know the original, and most now don't, you'd never know the age of the song. And you surely would never say this artist is anything but contemporary.
Posted by Bob Mersereau at 5:06 PM