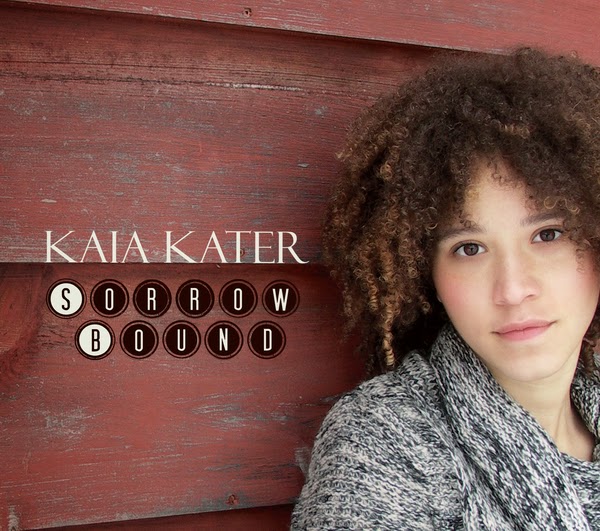 Kaia Kater is one of the rising stars in traditional folk comes from Toronto via Quebec, playing North American banjo music from both sides of the border. With a mix of old-time and original tunes, it's hard to tell which is 19th century and which is all hers.


Kater is just 21, and has already absorbed the Appalachian style, that haunting and sorrowful form of traditional ballad, with roots as deep as they go. Even her lyrics reflect the old speech patterns, on numbers such as When Sorrows Encompass Me Round. Although she's made a study of the Appalachian style (even going to school in West Virgina), she's one of the few to bring Canada into the equation. Here she sings in french on the traditional Quebec song En filant ma Quenouille,


On her instrumentals, Kater picks and trills along, best at dueling with producer Chris Bartos on fiddle. Other than those instruments and voices, there is just the occasional touch of the modern, a production effect here and there. Kater seems already accomplished; it will be grand to watch her grow over the next few years, to see where her gifts take her.
Posted by Bob Mersereau at 9:30 PM