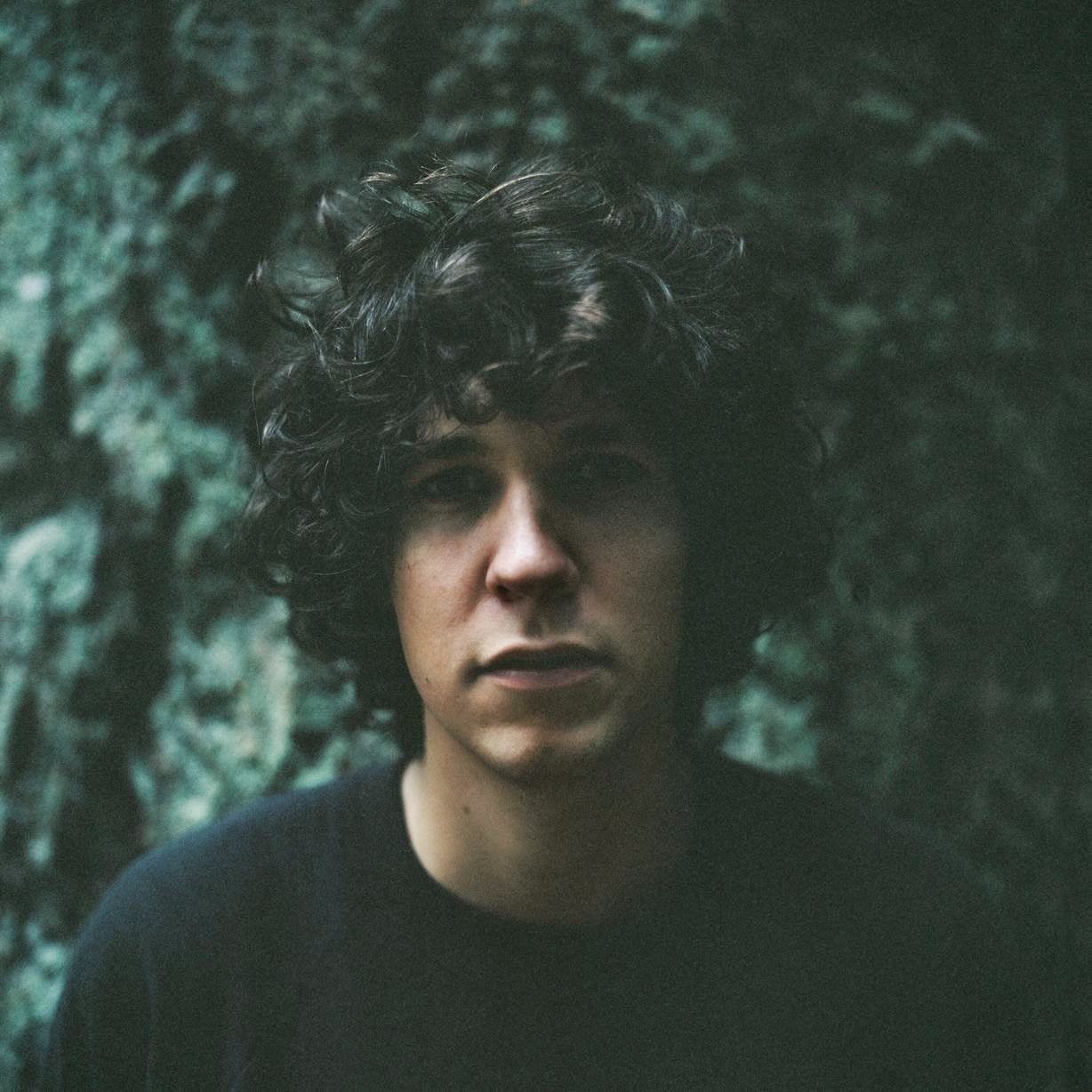 A simple but emotional piano tune starts the recording, played well enough, a little clunky but serviceable.  A voice starts up after a bit, a soft balladeer reminiscent of any number of 70's pop singers, people like Gilbert O'Sullivan and Jonathan Edwards, good-hearted and ear-pleasing.  The piano stays the main instrument, with some light synth string voices behind.  In its simplicity, we're being introduced to a smart new songwriter with good old instincts.Tobias Jesso Jr. comes from Vancouver, and spent several years as a backing musician in L.A., a bass player.  He started playing piano just a couple of years ago, which accounts for the unseasoned form, but that's part of the charm, as is the affable voice.  The power though, is in the melodies.  Jesso, who claims not to have been familiar with any of the 70's icons he's compared to (Nilsson, Badfinger, etc.), seems to have innocently stumbled on what's been missing in pop music for awhile.  Simple, honest writing combined with pleasing music.

Retro?  That's a tough call.  There's no attempt to sound old.  For You, a track mostly just piano, also has thundering, very modern drums.  Yet Crocodile Tears could be on Paul McCartney's Ram album, even with its wacky, off-kilter guitar solo and abrupt ending.  I think the biggest retro part of the album is the piano, whether acoustic or electric, an instrument long out of fashion.

Jesso will get better on the piano, and this album will make him bigger.  Adele is already tweeting about him, so that's guaranteed now.  And it's deserved, it's the best new thing I've heard all year.  He'll probably move on from all the ballads and the simple production, and it sounds like he's a strong enough writer to be interesting for a long time.  But right here, right now, this is a much-needed album, perhaps even one that will set a new course.
Posted by Bob Mersereau at 9:17 PM