MUSIC REVIEW OF THE DAY: EMILE HAYNIE - WE FALL 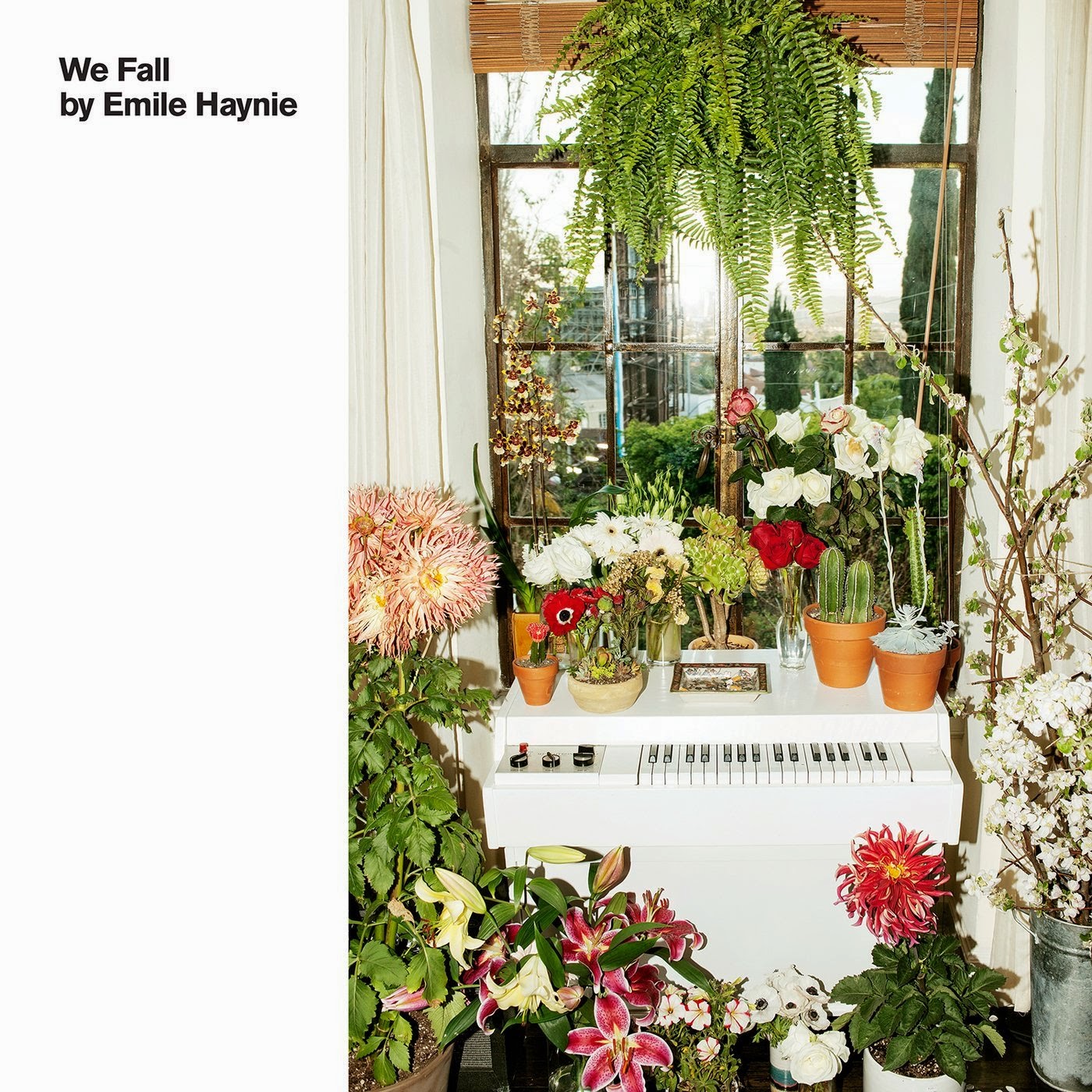 Producer Haynie has made hits for everyone from Eminem to Lana Del Rey to Bruno Mars, but here he launches his own career in the spotlight. Except, he's no great singer, so most of the vocal duties are handed over to his many connections. It's a celebration of L.A. pop styles, past and present, recorded at the infamous Chateau Marmont, Guest singers include 60's heroes Brian Wilson, Randy Newman and Colin Blunstone of The Zombies, and from today he calls on Del Rey, Andrew Wyatt, Rufus Wainwright, Lykke Li, Father John Misty, Nate Ruess of fun. and others.


This cast of characters helps turn the album into a song arc, with voices cast in various styles. Newman brings his jovial charm to the uplifting (in music anyway), Who To Blame. Wainwright's theatrical singing takes us into some of the sadness, while Wyatt and Ruess are along for the dream pop that permeates most of the collection. The backing vocals are equally rich, as secondary voices such as Wilson and Julie Holter take rich parts of counterpoint to the leads. Moody and lush, this reminds me of an Eels album, only more lovely and less cranky and depressed
Posted by Bob Mersereau at 10:41 AM