MUSIC REVIEW OF THE DAY: RON SEXSMITH - CAROUSEL ONE 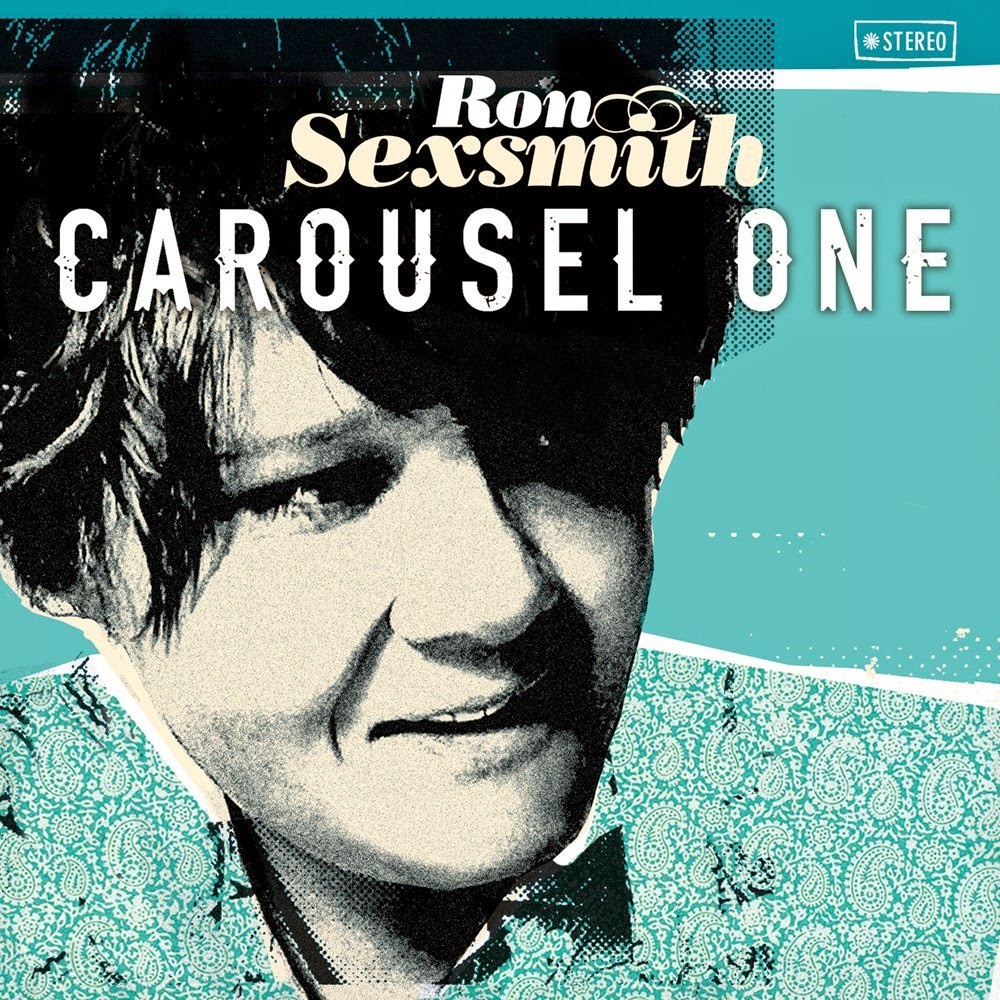 I have never thought of Ron Sexsmith as particularly glum, just thoughtful and sentimental, bittersweet at times. If you're going to write accurate slices of life, well, a little rain must fall (it's April after all). And there are lots of poppy numbers in his many albums, yet he's saddled with a sad sack reputation, at least in the blogosphere.


So Carousel One has already become known as his attempt to lighten the mood. He even tries a smile on the cover, and it does look painful for him. There's no arguing that the mood is bright throughout, and Sexsmith's somewhat silly sense of humour is even on display. Lead single Saint Bernard is Sexsmith's tribute to what he imagines would be his ideal pet, right down to his famous hangdog expression: "Who else is going to rescue me when I''m face down in the snow/No other dog looks more like me and could fill in when I'm ill and unable to make the show."


Ron rocks! It's true! He's done it before, but check out Getaway Car, where he channels his long-standing McCartney/Wings-era side. And several of the tracks have an easy-going, breezy feel, such as Lucky Penny. What do you know, the sun is shining in that song, and a couple of others. Maybe spring has sprung for Sexsmith, as this does feel like the perfect album to get us out of the winter of our discontent.
Posted by Bob Mersereau at 7:36 PM