MUSIC REVIEW OF THE DAY: THE LOOKOUTS - SPY ROCK ROAD (AND OTHER STORIES) 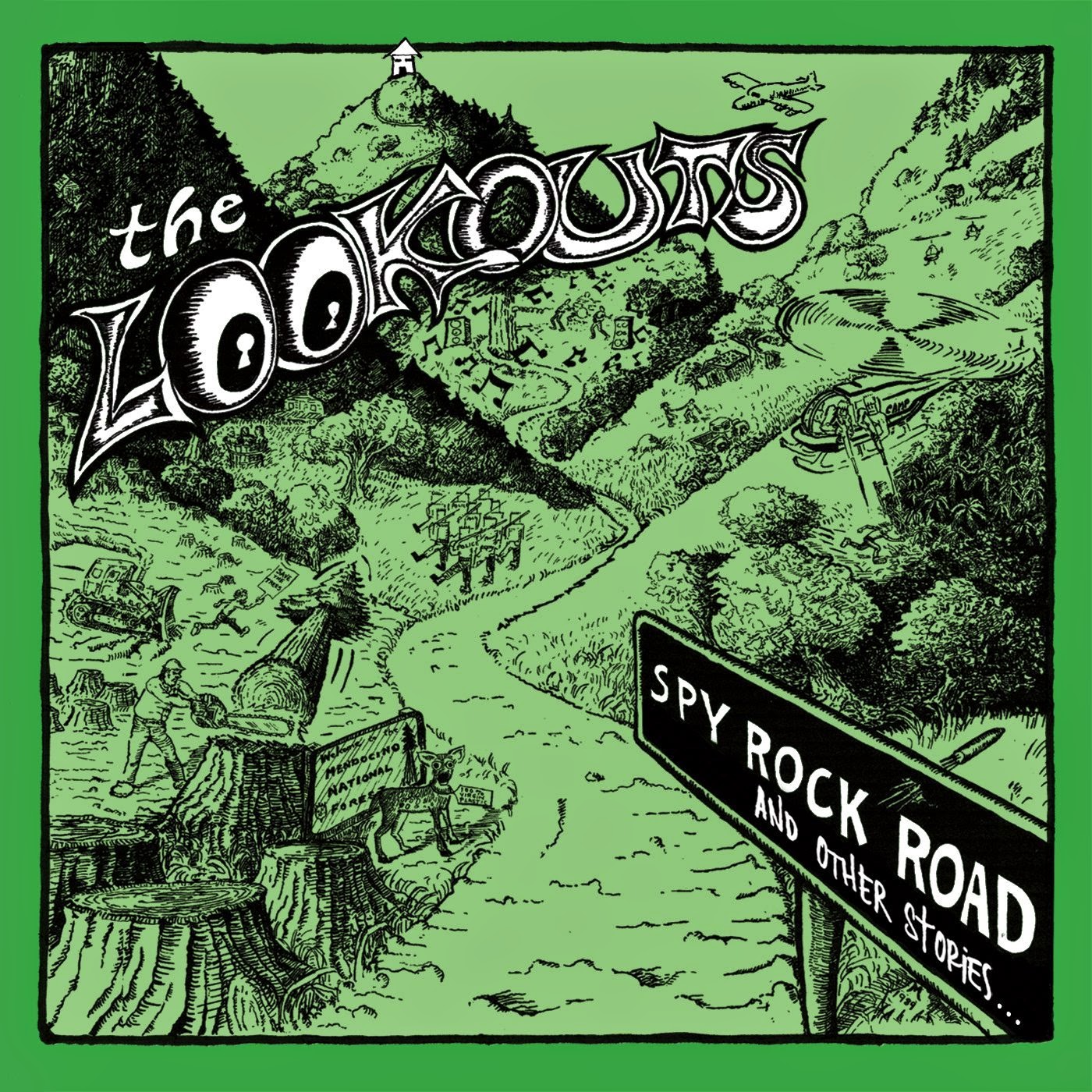 Remember when Green Day used to be a punk band? Yes youngsters, way before American Idiot and rock operas and mega-millions, they started out in Northern California in the late '80's, in a DIY scene that soon blossomed and produced others such as Rancid, The Offspring and Sublime. Oh, and The Lookouts, we can't forget them. Not because they became famous, but because that's where future Green Day drummer Tré Cool came from.


Back then, he certainly was a punk, just 12 years old when he started playing with the band. The Lookouts story is unique, as these were kids who were living in an off-the-grid community in the California wilderness, no power, and no punk rock before they got going. They actually did have to use solar power to run rehearsals, and eventually got good enough to head to the Berkeley area where like-minded kids were getting together. Also in the band was Larry Livermore, who would go on to form a record label, and release the first Green Day album. Down in Berkeley, the band made friends with the group Operation Ivy, whose members included Tim Armstrong (Rancid) and Billie Joe Armstrong (you know who).


The Lookouts recorded a couple of very indie albums, the usual compilation tracks and a couple of EP's. For the first time, the best of the bunch have been compiled and released on this set. It includes cameos with both of the Armstrong boys, making it historically valuable. And there's significant quality among the 24 tracks as well. The pop-punk influences typical of that scene are there, and even though they started out young and clueless, they picked up some chops and ideas quickly. Every song has been put together well, they don't just thrash because they don't have any other tricks. The best songs have some sarcasm, including California/Mendocino, where they remind us "the beach is just the most and the surf is really wild," but by the end of the song are asking "Do I have to stay here all my life?" In a song Cool wrote, That Girl's From Outer Space, he falls in love with an alien with a hundred heads and eyes of red. Like you do. It ain't the Holy Grail, but there's fun for punk fans for sure.
Posted by Bob Mersereau at 8:06 PM