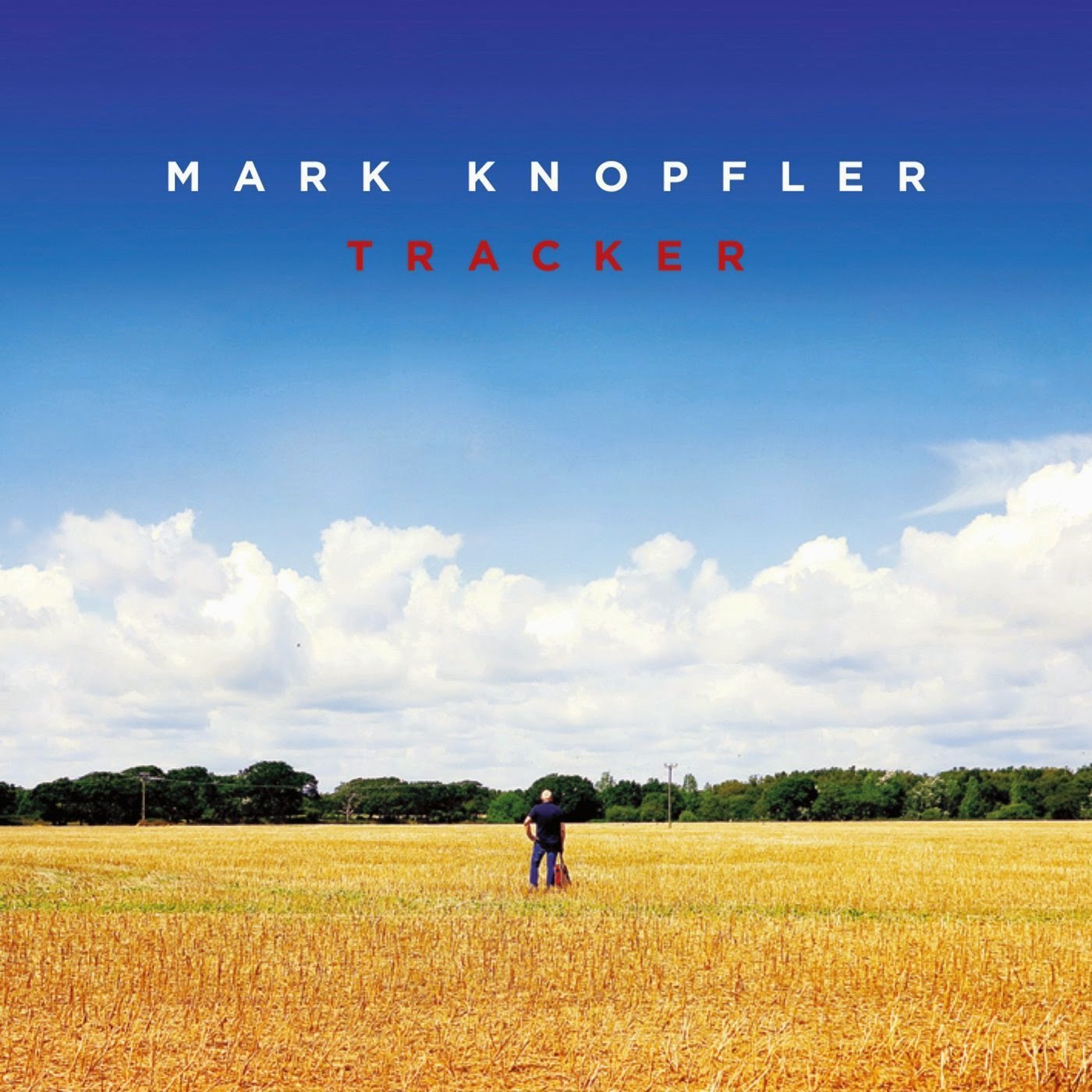 Who else could start and end a song on a subtle jazz and bass groove, echoing Take Five, with the main part being a Celtic-flavoured tale of rough and tumble youth, called Laughs and Jokes and Drinks and Smokes? Knopfler is still making subtle tales, filled with moving musical moments, always memories of a special time. He just doesn't do it in a flashy way, nor with the name Dire Straits. But for my money, this is simply a continuation of what he's been about since Sultans of Swing. But he doesn't want his MTV anymore, no hype allowed.


He writes about river towns, boxers, old gamblers, great British characters and British cities a couple of generations ago. There are surprises too; one song (Lights of Taormina) seems to be about Dylan, observed from his days touring with him in the '80's, a traveling Emperor. Another is about the Liverpudlian author Beryl Bainbridge. Knopfler always gives us a fine story in these songs, using small details and moments. Beryl is about the writer winning the Booker Prize, but posthumously. A complementary number, Basil, eavesdrops on a grumbling newspaper writer, churning out copy for small wages, beneath his talents. We find out its the true story of poet Basil Bunting.


I like that the guitar heroics have been mostly abandoned. Now we get tasteful stuff always. He isn't overdoing the trademark licks either. When he does finally let loose on his well-known sound, on Beryl, it's even more effective, because it hasn't been overdone. In the Dire Straits years, there were probably music execs telling him to add more solos. Oh, and special bonus! Winnipeg's Ruth Moody, of the Wailin' Jennys gets full cover billing for her duet on the track Wherever I Go, continuing the run of guest appearances they have done on each other's recent albums. And make sure to buy the slightly pricier deluxe version of this album, the four extra cuts are just as strong as the rest, especially the wonderful Terminal of Tribute To.
Posted by Bob Mersereau at 7:29 PM