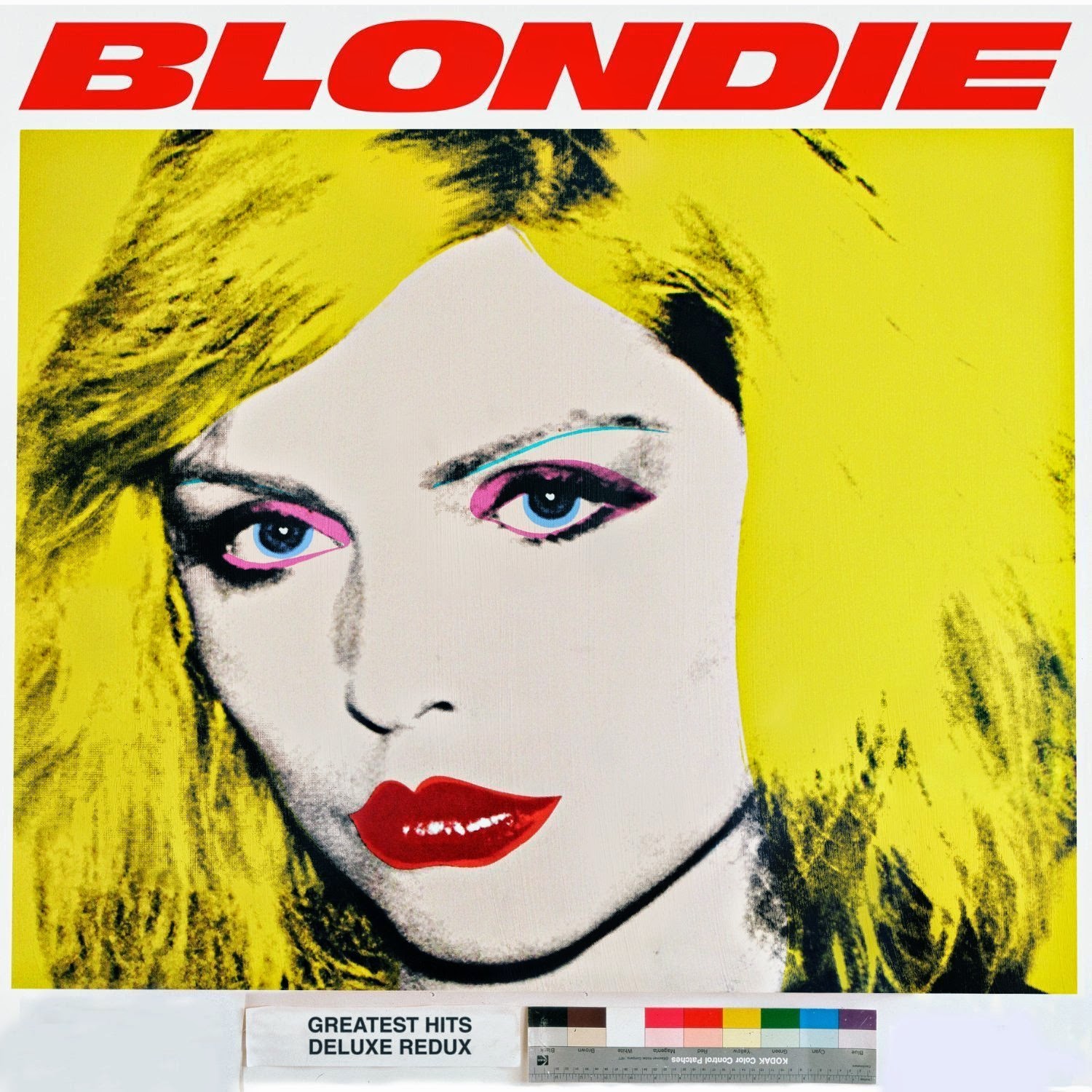 Blondie has not gone quietly into that rock band graveyard that is the casino circuit.  While the band knows full well  it's Heart of Glass and The Tide Is High that are bringing out the crowds on the road, they have gamely been making albums since the group reformation in 1997.  I guess since it did work so well that year, with the hit single Maria and album No Exit, they keep hoping for magic to hit a third time.  But they have a back-up for the probable lack of interest in new songs; this set comes with a second album called Greatest Hits Deluxe Redux, which features newly-recorded versions of all the biggies, including Call Me, Rapture, Dreaming and One Way Or Another.  They are pretty much note-for-note, and show that this version of the band has all the chops of the old one, and Debbie Harry is vocally ageless.  It's still a gimmick though, something to hopefully peddle to new fans at the merch table.  Old ones will have them all.

As for the album proper, the group is now banking on similarities to current dance-n'-diva acts.  Blondie invented the whole merger of new wave and disco, and that sound can be heard in the icy pop of Lady Gaga's and all those wanna-be's.  So the group have brought out the synths again, invited a few names such as Miss Guy and Beth Ditto, and made their sound modern.  It didn't take much really, and it just goes to show how the group was always at the forefront.  Unfortunately, the songs they have written don't really punch through with any success.  Singles Sugar On The Side and A Rose By Any Name are passable dance numbers, well-produced but really not memorable enough to stand out.  And certainly they can't match the excitement of a Call Me, for instance, for the dance floor crowd.

Those who first followed the group in the punk days might be tempted by the Special Deluxe Version of the set, which is expanded to three discs with an extra DVD.  On first glance, this seems like it could be the jewel here.  It's a full set recorded live at CBGB in 1977, back at the start with the X-Offender/In The Flesh version of the band.  This would have been great, except the video is complete crap, seriously deteriorated, and the audio was probably never good.  It could be used if you were looking to describe what the band was like in those days if writing an essay, but as for an enjoyable hour, forget it, it's more frustrating for what could have been.  The use of the words special and deluxe aren't really appropriate here.
Posted by Bob Mersereau at 11:53 AM