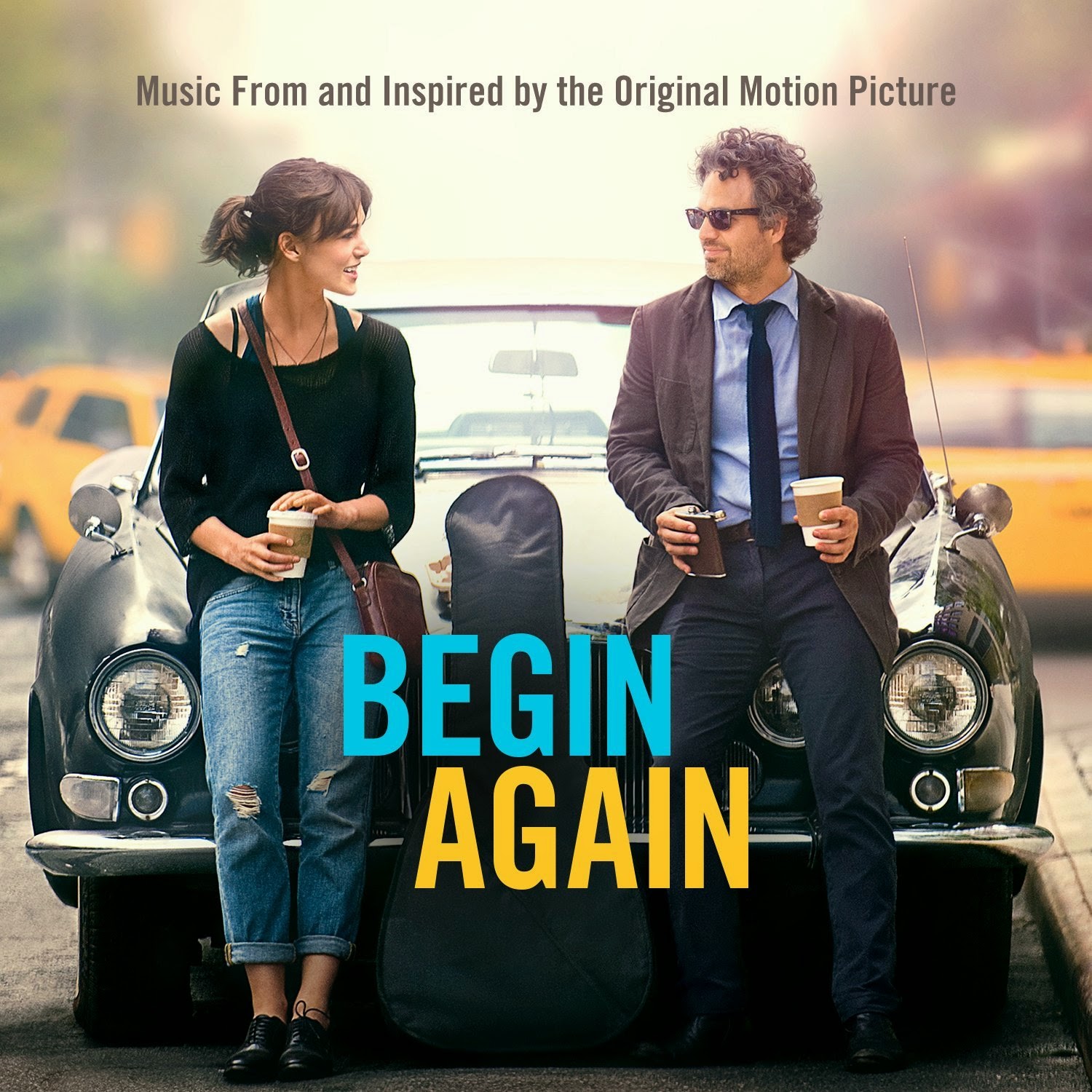 Keira Knightley sings? Yes, and very well thank you very much. She stars in the new film about an independent singer/songwriter who doesn't want to sell out, despite Mark Ruffalo's attempts. The good news is that Ruffalo doesn't sing too, he's the record company guy. But Knightley's ex is played by Maroon 5's Adam Levine, and he has lots of cuts on the soundtrack too. Worrisome? As it turns out it's a pack of very fine pop songs, not exactly hip but real quality.


Credit goes to one Gregg Alexander, who at first I didn't remember. Checking credits, it's the same guy who ran the 90's band The New Radicals, who hit with You Get What You Give. I thought their album was first-class, so it comes as no surprise he's resurfaced with this set.


Cee Lo Green has a smaller role in the film, which is an excuse to get a couple of his songs on the disc, and surprise, even he's doing Alexander numbers. However, Alexander is a crafty-enough writer to fit right in with the star, and both Horny and Women Of The World (Go On Strike) are made-to-order Cee Lo, not classics but exactly what you expect from him, cheeky and fun. It's a rare quality soundtrack from start to finish, and with Cee Lo and one of the Adam Levine cuts, Lost Stars, getting airplay, it could be a sizable hit.
Posted by Bob Mersereau at 1:23 PM