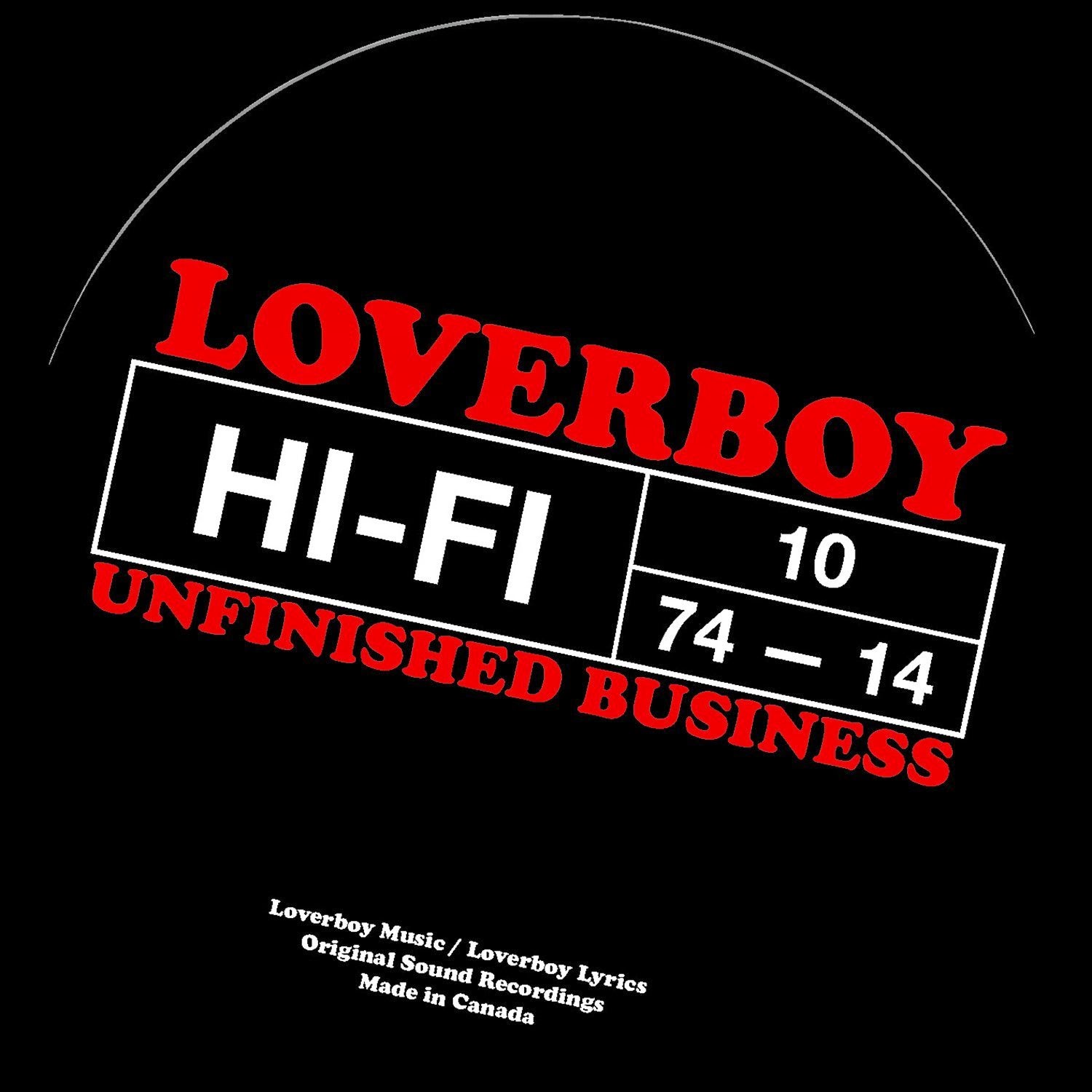 There's something very familiar about Loverboy's new single, Countin' The Nights. It sounds like it could have been on one of the group's classic 80's albums, and has the same swagger as Working For The Weekend, or The Kid Is Hot Tonight. Is it deliberate copying, trying to link back to the glory days? As it turns out, it sounds like that because it is from those days. It's an old demo track, that for some reason didn't make the cut way back when. That's the story behind all ten of the cuts here, some of which date back in some form to 1974.


They come from the great pile of tapes collected over the years by founding guitarist and writer Paul Dean. At least one of the cuts, You Play The Star, he had thought lost until it turned up on an unlabeled reel. The demos existed in various states, some more complete than the others, some with original bassist. the late Scott Smith. All of them needed a bit of work, some new parts added, from vocals to keyboards, making this technically and partially a new album. You'd be hard pressed to hear the 2014 additions though, every note here sounds like the 80's, either a good or a bad thing depending on your feelings about red leather pants.


Most of the tracks could or should have made albums back then, and a couple are pretty darn good, including Countin' The Nights. Loverboy never were a lyrics band (see Hot Girls In Love), and there are some howlers. It's hard to take Slave seriously, with its story about some sort of metal horde attempting to rule the planet. Who knew such a battle was going on back in the 80's? The poor hair metal bands, it must have been horrible, they should have said something, we could have got the U.N.involved. But Doin' It The Hard Way is a good update to Workin' For The Weekend, with the taxman wrecking it for everybody: "Don't know how people can raise a family/When they add the GST, it's insult to injury." Hey the GST still sucks! Loverboy's still got it rockin'.
Posted by Bob Mersereau at 2:18 PM