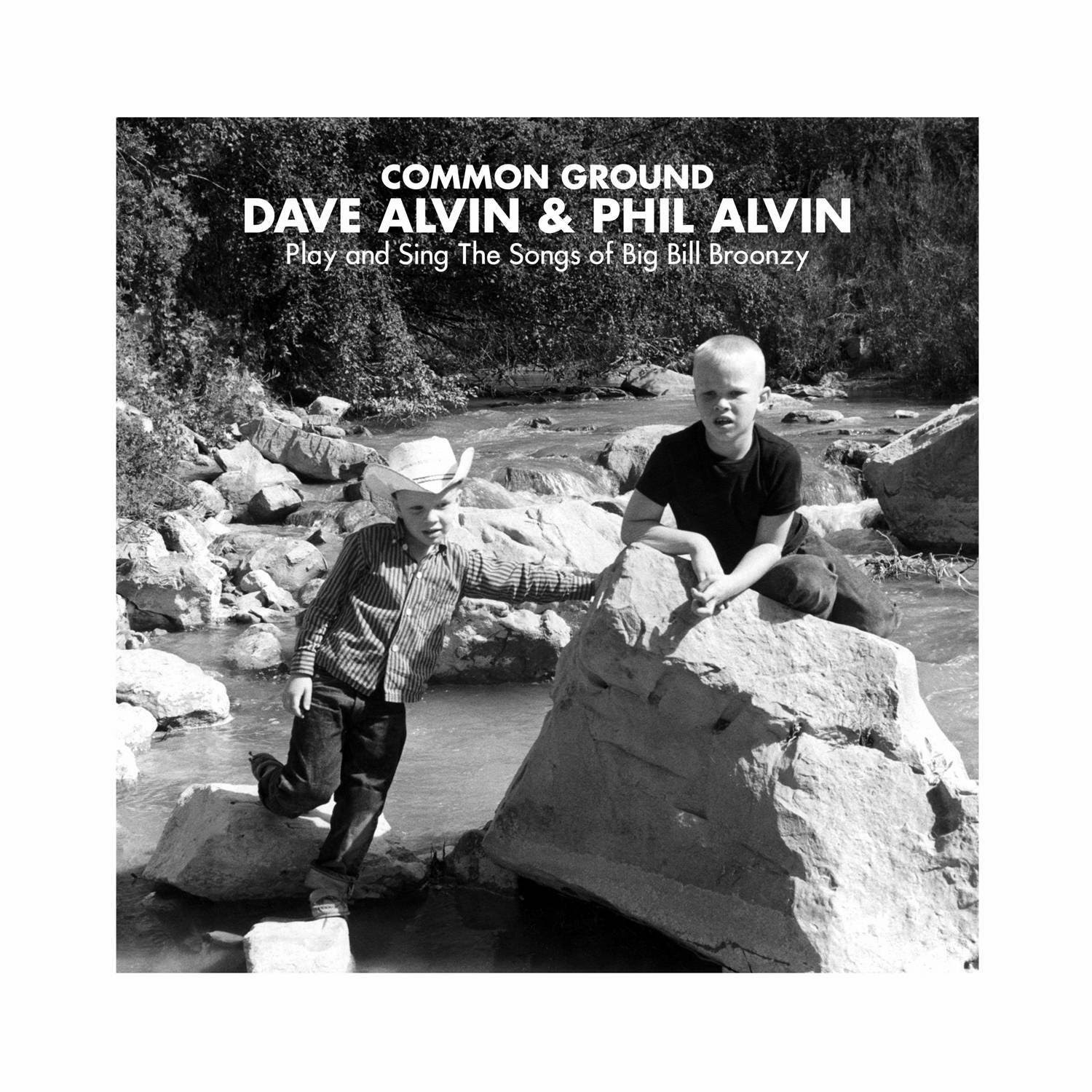 The battling Blaster Brothers reunite to bond over Big Bill Broonzy. It's a great story, and a great album. Phil and Dave Alvin have had problems over the years, and haven't made an album together in almost 30 years, since the heyday of LA's The Blasters. But after Phil had a serious illness in 2012, they put things aside to get back to music-making. They'd loved Big Bill since discovering him as young teens, and that became the project.


It's so much more than just a basic tribute disc. The Alvins know these songs inside and out, and do a lot more than just cover them. They truly do make them their own. It's not done by updating them, nor by adhering to the absolute original version. Instead, they play them like they own them, like they wrote the numbers themselves. You can hear the love in their versions, not for the songs as museum pieces, but as living, breathing gigantic pieces of art. Sometimes they rough up Broonzy's numbers with gritty electric edge, sometimes with intricate acoustic guitar, but always with the idea of serving the song, rather than presenting the Alvin Brothers.


Broonzy's best-known number is here, Key To The Highway, but unless you're a big fan, you won't be familiar with the other tracks. He wrote so many (over 300) that, unlike Robert Johnson with only a couple of dozen, his numbers haven't been over-recorded. He was a grand story-teller, with tall tales, mistreatin' blues, or social history. Southern Flood Blues is a scary, first-person account of the river rising and no help coming for a neighbourhood, the residents sure to drown. Somehow Phil And Dave Alvin have made these songs a totally new experience.
Posted by Bob Mersereau at 8:49 PM