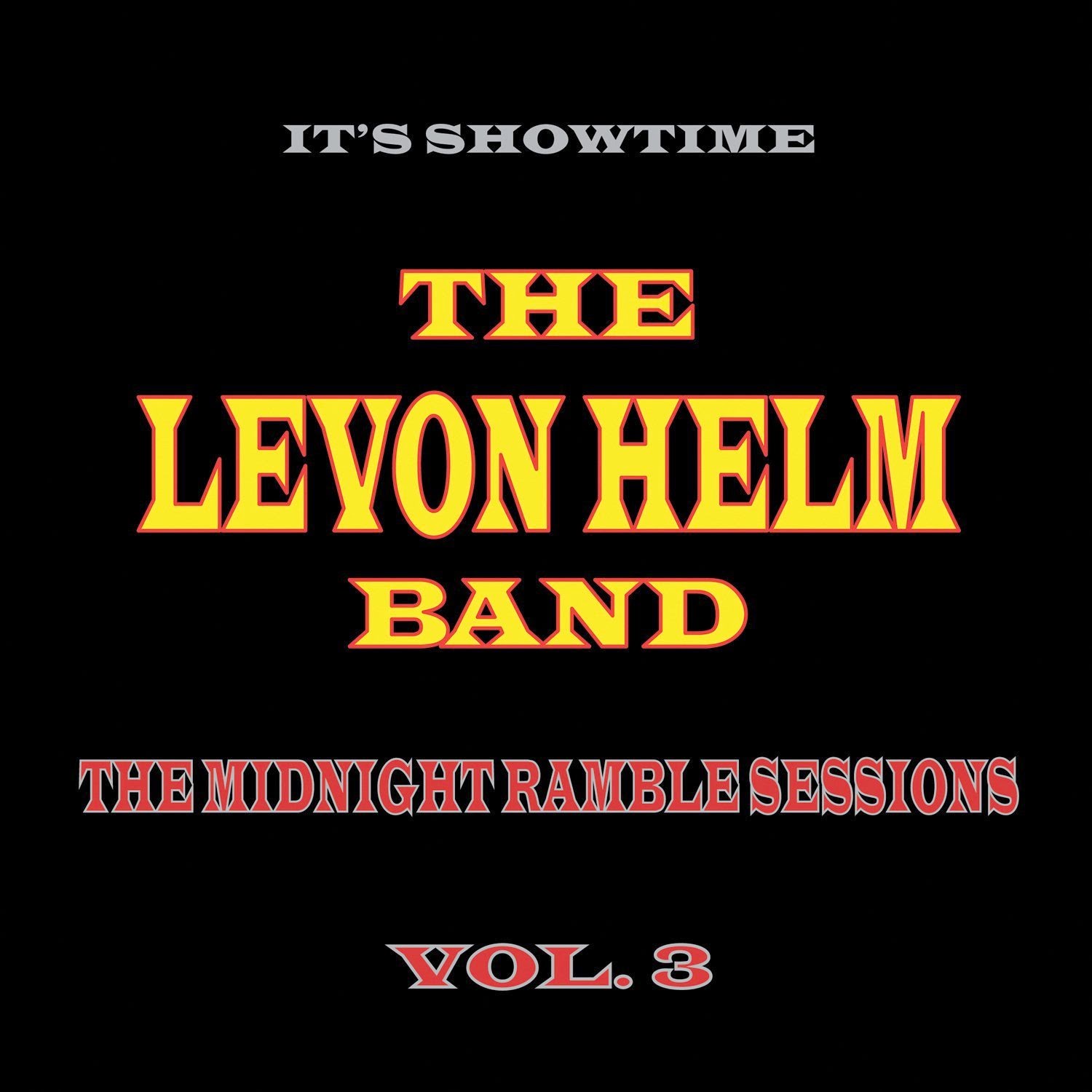 Levon Helm's last few years were spent holding court at his home studio/concert space, running the Midnight Rambles. These featured his crack band, and whatever guests would drop by, great players and famous names alike. These proved so popular that Helm got back on the concert and recording circuit near the end of his life, winning Grammy awards and becoming a roots music icon.


Luckily, those Rambles were often recorded, and the series is now up to volume three. This is Americana at its finest, R'n'B and hillbilly sounds, Gospel and folk, the stuff Helm had in his DNA. The caveat is, as always, it's not Levon, it's the music that's on display. Helm would only sing the occasional number, as his throat was an iffy proposition after cancer surgery. So you have to appreciate the rest of the fine folks here. That's a bit of an understatement too; this was a band and a family so tight that Larry Campbell left his long-going gig with Bob Dylan to lead the group with Helm. There's also horn man Jimmy Vivino, straight from Jersey and duty with Springsteen and Conan's groups. Daughter Amy Helms is here, old unheralded blues singer Little Sammy Davis, a real revue on stage.


There are some great and surprising numbers here. Instead of old Band hits and cuts from his solo albums, this is a connoisseur's collection. Helm kicks things off with Chess blues on Willie Dixon's The Same Thing, and closes it with the pure funk of Take Me To The River. Amy offers Sam Cooke's Ain't That Good News, more gutsy than his sleek production. Guest stars on this set are top drawer, including Allen Toussaint playing with fire on his own A Certain Girl, and Chris Robinson dropping by to light up Shake Your Money Maker. Best of all is a unique version of Dylan's Simple Twist Of Fate, sung by Brian Mitchell and turned into a Parisienne torch number, with accordion and mystery. I'm glad these are out there for Helm's sake as well, as he sounds much better here than the last few months of his life, when he could barely croak a couple of tunes a night. Helm was one who did prove F. Scott Fitzgerald wrong in The Last Tycoon, an American with a great second act in his life.
Posted by Bob Mersereau at 11:32 AM