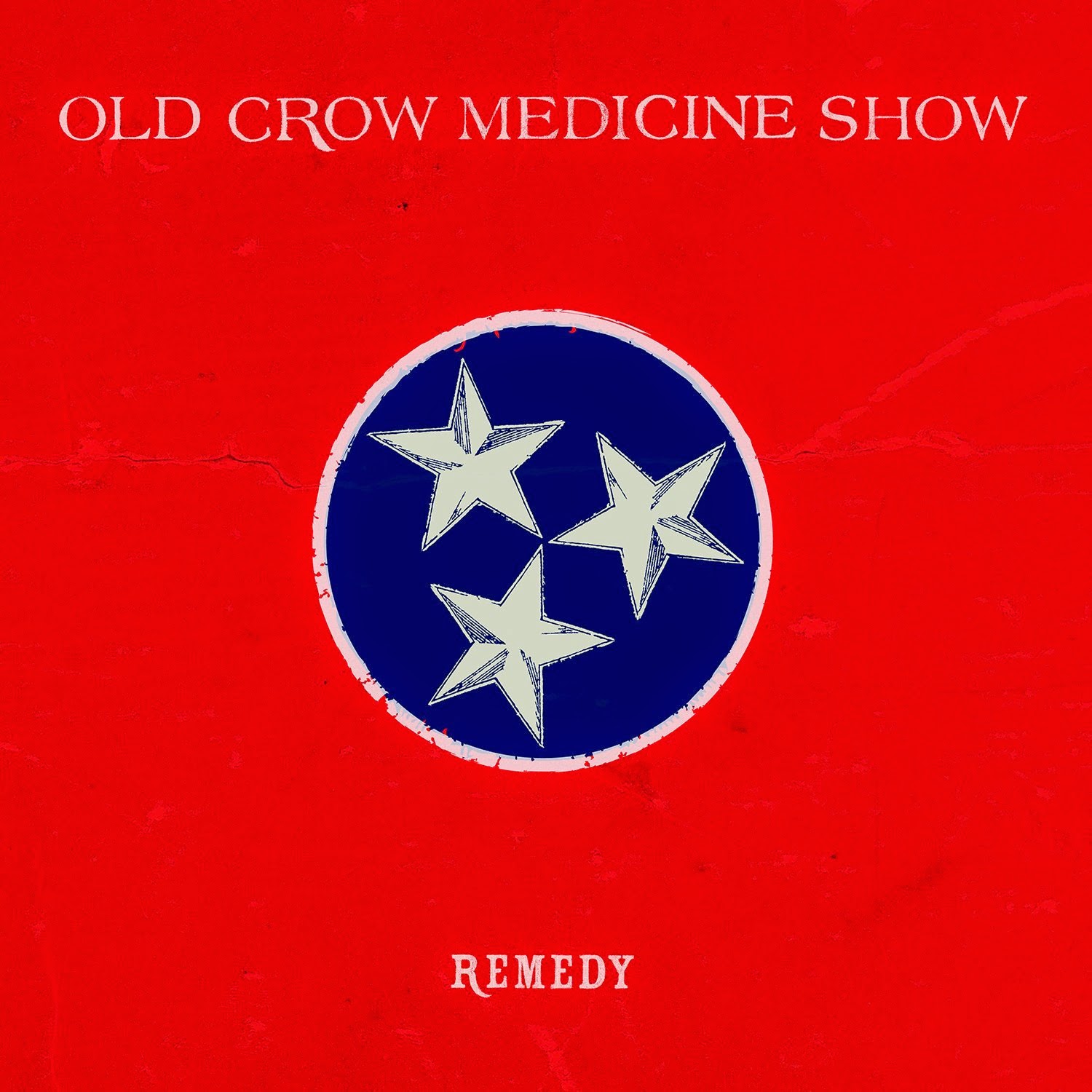 The headline-grabber here is Sweet Amarillo, another co-write between OCMS and one Bob Dylan. That's the same team that produced Wagon Wheel, the ubiquitous festival favourite, and a number one country hit for Hootie. Ketch Secor had worked up Wagon Wheel from a sketch on a Dylan bootleg, but this time Bob sent him an unfinished number, no doubt well-pleased with the financial windfall his detritus had generated. I'm so tired of Wagon Wheel I can't possibly tell if this one is as good, because it sounds much better to my overworked and less than objective ears. I do like Sweet Amarillo a lot though, which the group has worked up to feel like a Desire-era number.


The rest of Remedy is typical of the way the Crow flies, with lots of faster-than-possible banjo and fiddle numbers, espousing Dirty 30's values and musicianship. Doc's Day is a tale tail about what has inspired their sound, an old hillbilly advising them "if you wanna rock, listen to Doc." Watson, that is. They hyper tune 8 Dogs 8 Banjos describes their version of happiness. O Cumberland River is a jumble of several Band songs, especially all the ones sung by Levon Helm.


There are a couple of tunes where they slow down long enough to take a breath, but really, speed works well for them on good-time, shit-kickin' old timey songs. One of the best is actually called Shit Creek, as in 'we're up it'. Secor's spitting out the vocals, his fiddle's on fire and the band is cookin'. That's what you want from a medicine show.
Posted by Bob Mersereau at 9:14 PM