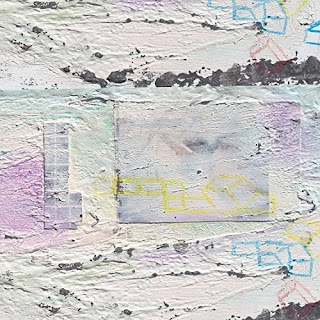 This is the longest period between albums for the collective since forming in 2001, as it's been seven years since the release of Forgiveness Rock Record. I'd call this a more chill set, with many of the tracks smooth and groove-filled. The vocals are still a big part of each track, with the lead singers the stars of each cut, and the usual kitchen sink of performers and instruments in the mix. For the record, there are 18 members credited this time out, with most of the familiar folks returning for at least a cut or two.

The pattern for the album is one male, then one female lead vocal, so it's mostly Kevin Drew, and occasionally Brendan Canning, while Emily Haines, Feist, Lisa Lobsinger and Ariel Engle, with Amy Millan just doing backing parts this time. The women especially bring a great sound to these cuts, along with all the intricate bits and ebbs and flows that go into each song. And yes, the sound is the thing; honestly I can't think of a lyric that stands out. Maybe that's just fine, and certainly strong vocalists like Feist can put a lot of emotion into their performances. Musicians Drew and Canning do a great job sailing this big ship as well, I just find it missing that final element to make the sounds memorable. Like the cover, it's art but it doesn't really say anything.
Posted by Bob Mersereau at 9:19 PM