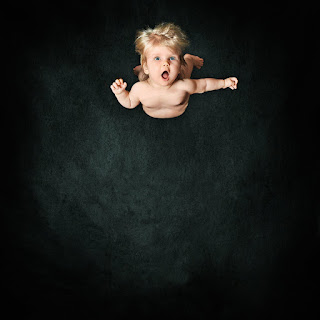 Given all that's going on with Gord Downie and the Hip, the release of this album will attract a level of interest in their new music that the group hasn't seen in years. Good, I say, they are one of so many fine veteran bands that have been trying to swim against the current, defiantly putting out vital albums in a faulty system which no longer values quality or craftsmanship. No, you have to have something that makes you move to the top of the buzzfeed in order to catch everyone's attention for a few days.


I think it's great that sales will spike and radio play for this new album will increase, and it's probably one of the group's most nuanced sets, a record that will require repeated listening to absorb, with very few big rock moments, no New Orleans Is Sinking for the masses. It feels aimed at an indie audience; there's no hit producer such as Bob Rock or Gavin Brown, used on the previous efforts. This time, it's Kevin Drew from Broken Social Scene and Dave Hamelin from The Stills on duty.


The album title follows the song of the same name from the last Hip album, 2012's Now For Plan A. It's become one of those rich Downie themes, humanity and machinery, art and nature versus technology, his beloved microphone makes an appearance in the track Hot Mic. The poet stands back and examines his own role: "I write about words .... sing songs to calm the king." I'd like to figure it all out someday, but there's lots of time for that later.


Some of it is easier, such as Tired As Fuck, about being under pressure all the time: "Whatever winds may blow/You don't let your balloon touch the ground/Or get so high that you can't let go." There's a couple of those Canadian references that everybody loves and wants, most obviously the song In Sarnia (humourously subtitled "Insomnia?" in the barely-decipherable lyric sheet). It does rock a bit, including the final cut, Machine. But it's also as experimental as the group has ever been, especially the vocal effects used on the opener, Man, with Downie's lines overlapping each other, and then processed beyond recognition. That's gonna mess with some heads for sure. As much as I love the early days too, I'm really glad this isn't your 90's Tragically Hip.
Posted by Bob Mersereau at 10:45 PM