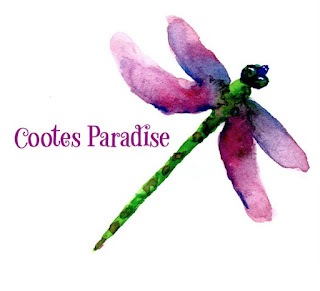 This bluesy band with a difference comes out of the Hamilton, ON. scene, named after a local conservation area. Several differences actually, as the group is loaded with lots of local indie talent with multiple skills and styles. There are three lead singers sharing the tracks, four of the band write, there are three men and three women in the group and tons of experience. Lily Sazz, keyboard player, singer and songwriter, started the group looking for like-minded folks rather than those rooted in one style, and the result is a set that goes from soulful ballads to rockin' and funky R'n'B.

Sue Leonard handles the gutsiest of the tunes, with a bold, strong voice. No surprise she delivers, as she's a veteran of tours with k.d. lang, her go-to backup singer for a few years, now living back in her hometown. That means the rest of the group had to have chops to match, and guitar player Krawchuk certainly matches up on his tracks, Leonard sounding great on the backing vocal there as well. Sazz's piano is a big part throughout, along with a tight rhythm section and surprising colouring by Mark Volkov, adding violin, flute and sax. The songwriting is upper-level throughout, Krawchuk's When You Come Around delivering a fine New Orleans groove, and Sazz's closer Wake Up a call to all of us bothered and bewildered at the Twitter-news each night.

The disc is out and available at the group's website, and those in the area can check out the big launch show coming up at Hamilton's venerable Corktown Pub, on Jan. 14, in the year 2018. Wow, first time I've had to write that, feels weird.
Posted by Bob Mersereau at 10:36 PM