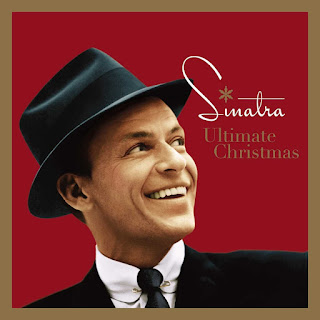 Although lots of current artists make new Christmas albums this and every year, something old and familiar always feels better. Here are a couple of collections that go back to the '50's and '60's, featuring some well-known voices, although with mostly different versions than the best-known, so there's a freshness to the sets as well. 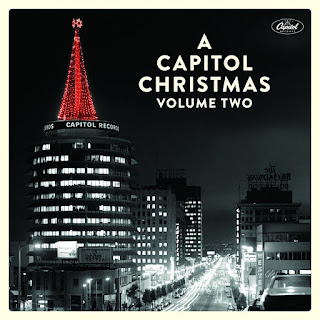 The second of the Capitol Christmas sets collects many of the best-known acts on that label, which was certainly one of the most important of the era. Instead of taking the usual hit Christmas songs, this set focuses on tracks that aren't overheard. There are also a few we don't normally associate with the holiday classics, but did their own albums back in the day. There are several of the label's jazz and popular vocalists of the day, including Nancy Wilson, Al Martino and Dinah Shore. There are a few surprises, such as country greats The Louvin Brothers, and two cuts from Glen Campbell's 1968 Christmas album. Wayne Newton is a little cheesy to take, but he always is. The closest the set gets to rock is a couple of cuts from the annual classic Beach Boys Christmas Album, but instead of the usual Little Saint Nick, it's Frosty the Snowman and Christmas Day.

The king of Capitol in the '50's was Sinatra, and he recorded the holiday staple, A Jolly Christmas from Frank Sinatra, later renamed The Sinatra Christmas Album, in 1957. A platinum-selling album, much of it is included here, as well as a 1954 single of White Christmas, his second time recording the song, after first doing it in the 1940's. Even though Frank left Capitol in 1962, his estate now controls all his later work, so this set features a further 12 songs from various '60's and '70's projects. There was an album in 1964 with fellow legends Bing Crosby and Frank Waring, still old-fashioned crooner fare. In 1967 Frank was a lot more hip however, with hits in the Top 10 (Somethin' Stupid) and that time his clan got involved in an album called The Sinatra Family Wish You A Merry Christmas. Nancy, Tina and Frank Jr. are all on board, and Frank was now singing material such as Jimmy Webb's Whatever Happened To Christmas. A 1975 single, Christmas Memories, rounds things out, presenting what could just as well be called The Best of Sinatra Christmas.
Posted by Bob Mersereau at 11:00 PM